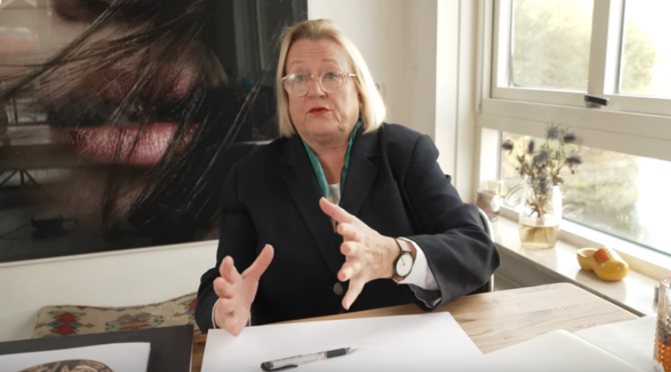 An excellent & intriguing interview with Catherine Austin Fitts. Learn more by following the links below. EWR

“Description This channel provides original content to bring truth to the public. Unheard voices, important critique, insight and understanding is what forms this channel. We must wake up and understand the importance of standing up for our natural rights. Truth exists objectively, even if it is elusive to understanding. It should be sought as a life bringing endeavor. Additional can be seen on the bitchute sister channel: https://www.bitchute.com/channel/truth_matters_/