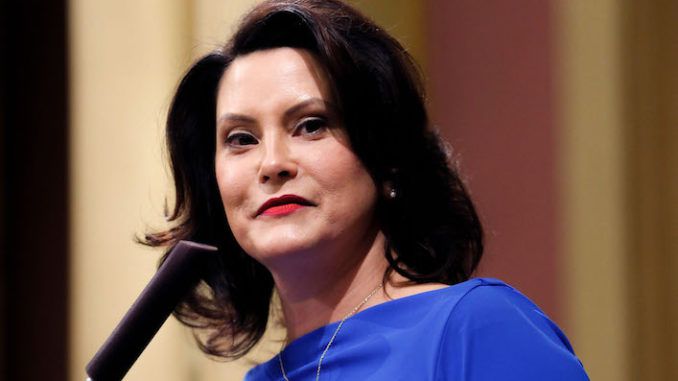 Gov. Whitmer discussed the outbreak of the pandemic Friday morning on the Michael Patrick Shiels talk radio show. Shiels asked the Democratic governor whether she would consider declaring martial law in the state of Michigan.

“Could we get to a position where it’s sort of like martial law, where everything is closed and everybody stays home, like it is in Italy, for instance ,where you only have the hospitals and the drug stores open?” Shiels asked.

“I think we have to make decisions based on where the facts and science dictate,” Whitmer responded.

“I will tell you that every decision we make, we will be transparent about it…