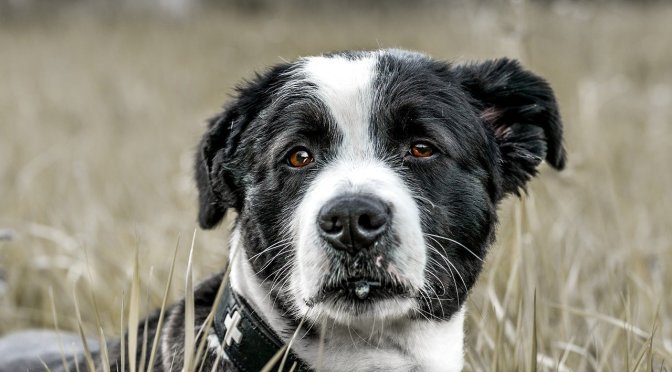 “Back in Chatto Creek in about 1957 the local Rabbit Board were dropping carrot slices laced with ‘1080’ poison out of Tiger Moths (aeroplanes) somewhere around Clyde. Stan Lewis was the boss and somehow his daughters gave their pet horse some of these left over carrots. The horse died. Stan, still not knowing what killed the horse, cut it up. He was in control of Rabbiters who had about 300 rabbiting dogs. He dropped some fresh meat off to each Rabbiter over a 50 km radius.
We knew Dan Engstrom and he had about 60 dogs at Chatto Creek. We got back from rabbiting and saw a large slab of fresh meat outside the front door. The dogs had not had fresh meat in a while, so Dan let 60 dogs attack the meat. Some just sniffed and walked away. Over 48 hours most of those dogs went crazy, frothing at the mouth, some strangled themselves on their chains.
We were 10-12 year old kids at the time ,and it left a horrible memory to see those dogs suffer. Only about 8 of those dogs survived . Other Rabbiters lost most of their dogs as well. So a simple accident can kill a horse, and the poison in the horse meat kill over 250 dogs. Even in the 1950’s they didn’t know what they where dealing with, and even now they probably still don’t know what they are playing with.”

Image by Nicooografie from Pixabay