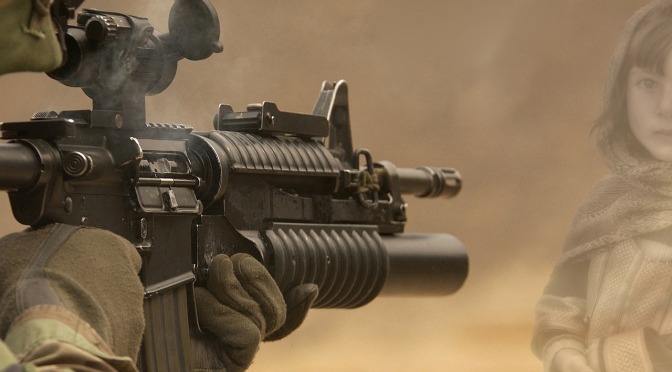 We have all been well conditioned to believe wars are for ‘King and Country’ … as our beloved forbears were, 70 odd million of whom died in the last World War …  or, nowadays, wars against terrorism, the ones that started with the very dodgy 9/11 that looked extremely like a controlled demolition. These wars, as ever, are ostensibly about imposing ‘democracy’ on countries who didn’t request it, while really about siphoning off and profiting from their resources.  Or imposing a Rothschild bank.

Hear Dr Michael Parenti speak on the acquisition of resources. They will be obtained ‘peacefully’ as first resort, and by military force as last, generally.  Witness the ‘land wars’ fought in the various colonies that were thereafter named ‘Maori Wars’, ‘Boer War’, ‘Indian Wars’ etc. This deflects the very young reader (and subsequently old) off the real reason for the war.

All Wars are Bankers’ Wars

The war machine is an effective time-tested tool of certain wealthy families … the Rothschilds, the Rockefellers and their ilk. As Mrs Rothschild said … 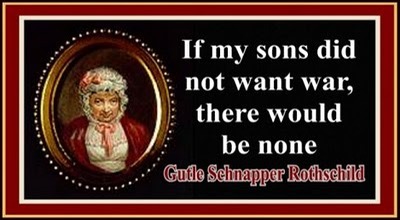 …and she should know her own sons I’m sure. She sounds obscenely proud of her offspring and their very dubious ‘accomplishments’.

So, if there’s one thing the US does well … and often, it’s war. See a 239 Year Timeline of America’s Involvement in military conflict, spanning from 1776 to 2011. This country that prides itself on being a peaceful, peace making nation has never in fact gone a decade with out war, to the extent no President can be considered a peace time President. The only time the US has gone for five years without war was during the Great Depression … and we know that financial depressions have always been artificially created, by the very same people who are fomenting the wars. The Bankers. 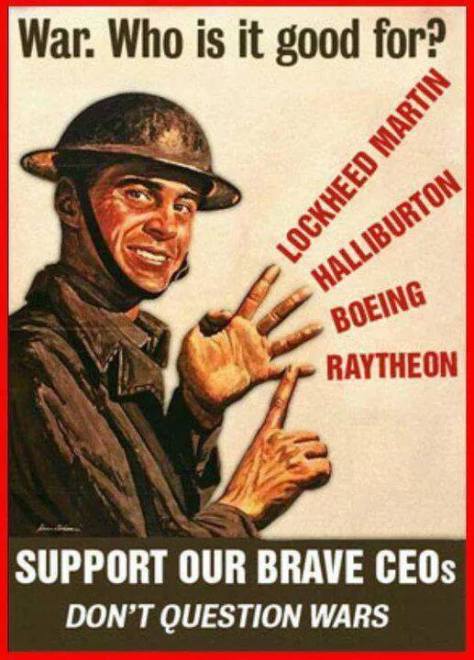 The United States of America has been engaged in some kind of war during 218 out of the nation’s total 239 years of existence, not including the war of annihilation, rape and pillage it waged on its indigenous population to acquire their lands and establish itself.

A must watch on the vagaries of war that cuts right to the chase is General Smedley Butler who harks from way back to WW2. There are shorter versions on Youtube, this is the longer version. Or you can read his book by the same name “War is a Racket”. 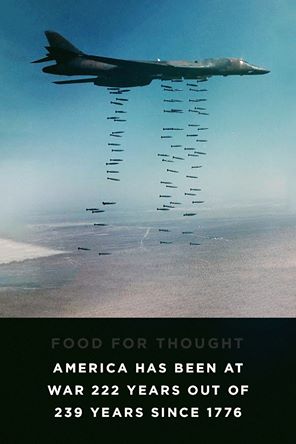 The Hidden Enemy – Inside Psychiatry’s Covert Agenda Full Documentary. This documentary shows how the army is exploited as Psychiatry’s testing ground for drugs and other inhumane “treatment” which have resulted in exponential growth of military suicides. Currently, more US soldiers die from suicide than from combat. “The battlefield is safer than psychiatry. You understand that? Statistically you are less likely to be shot by an enemy than to be killed by a pharmaceutical drug. That’s the truth about psychiatry.” —Mike Adams “Health Ranger” creator of http://www.naturalnews.com Our military are being prescribed the following drugs (list not complete): Seroquel, Paxil, Prozac, Abilify, Wellbutrin, Modafinil, Methylphenidate, Xanax, Dexedrine, Effexor, Haldol, Adderal, Stelazine, Depakote, Thorazine, Zoloft, Ambien. 23:16 “You take your meds and you can just start feeling it going down and you’re just like bam you’re just a zombie…. “I just said f^#k it i’m done. I took my pistol and f%$^ing put it in my mouth. And she [his wife] opened up the door.” —Michael, First Sergeant US Army (Ret.) 51:20 “I had to literally grab the weapon away from him because it probably would have happened.” —Elise, Wife of Michael 51:52 “I knew I wasn’t me, you know? It was the drug that was doing it and I knew I had to change or I’d be dead. And that’s why I changed it.” —Michael, First Sergeant US Army (Ret.) 52:26 Official website Citizens Commission on Human Rights: http://www.cchr.org Actions you can take: http://www.cchr.org/documentaries/the… Buy the documentary: https://secure.cchr.org/store/documen… 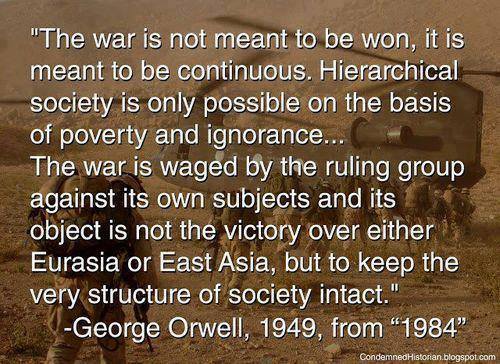