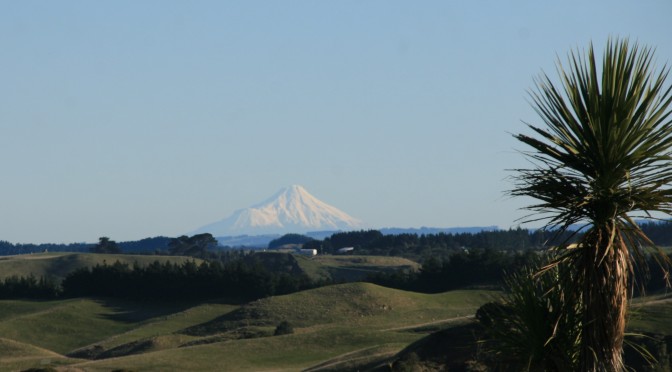 Fairly obvious who is in bed with whom here … it’s becoming such a regular occurrence with Local Government. Corporate control, corporations cooperating with corporations, duping the people that they are democracies. Democracy is a long gone mythical illusion.

In 2013 RNZ began investigating the controversial practice of landfarming – where oil industry waste, including fracking waste, was being spread on farms in Taranaki.

Within hours of the first story airing, the council announced it was no longer allowing fracking waste to be disposed of on landfarms.

However, the council laid several complaints with the Broadcasting Standards Authority contesting many aspects of RNZ’s coverage of landfarming.

Documents obtained under the Local Government Official Information and Meetings Act reveal the council incurred $85,000 in legal costs to challenge the stories.

The council argued the coverage amounted to “misinformation” in “attack-style journalism” which was “of grave concern and… no service to the public”.

However, the authority found the coverage was fair and accurate and the council was “disingenuous” in claiming fracking waste had only been disposed of historically on the landfarms.