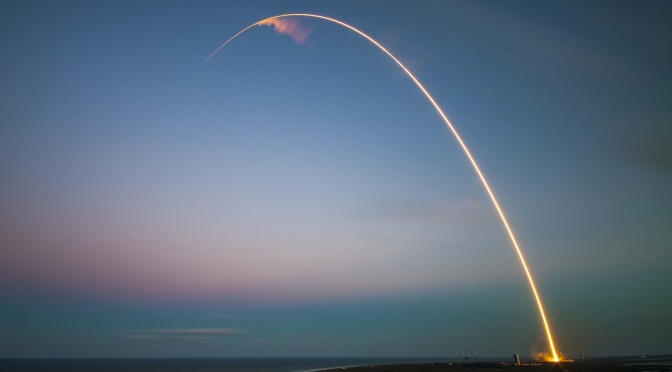 “Rockets will soon be blasting off from northern Hawke’s Bay again, after Rocket Lab announced its second test-launch window.

“The Auckland-based company yesterday said it would fly payloads for clients Planet and Spire on its upcoming second test flight titled “Still Testing” from its Launch Complex 1 site at Mahia Peninsula.” NZ Herald

We had an article earlier this year about the Mahia Rocket base.  I had intended to follow up with further details however time constraints have prevented me. There were some comments from locals that you can read at the original post, voicing their concerns and observations around the consultation processes, possible effects on fishing and other things.

What I have discovered since that post is information people probably are not aware of about Lockheed Martin (LM). I’m adding here the basic info on the corporation from the original post:

Lockheed Martin is one of the largest companies in the aerospace, defense, security, and technologies industry. It is the world’s largest defense contractor based on revenue for fiscal year 2014.[5] In 2013, 78% of Lockheed Martin’s revenues came from military sales;[6] it topped the list of US federal government contractors and received nearly 10% of the funds paid out by the Pentagon.[7] In 2009 US government contracts accounted for $38.4 billion (85%), foreign government contracts $5.8 billion (13%), and commercial and other contracts for $900 million (2%).[8]
Wikipedia

Lockheed Martin is so big that it is the equivalent almost of a private second government.

You can listen to the information on Lockheed Martin (LM) on a video (by Dane Wigington) in another recent post, by an ex CIA whistle blower Kevin Shipp who describes the true length, breadth and power of this company. (If you’re pressed for time go straight to 12 minutes in, or to hear specifically about LM go to 17 min). Not surprisingly, the US Military Industrial Complex (MIC) holds considerable power over Congress.

Part of that of course is the said company.  LM is the chief surveillance information processor for the CIA, the NSA and the FBI. It has created a program that tracks every contact every American citizen has with the IRS, their emails, payments made, all are run through LM. The corporation is so big that it is the equivalent almost, says Shipp, of a private second government. The average household in America has what he calls a ‘Lockheed Martin tax’. The sum of around $260 is taken from all pockets pa to pay this company basically to spy on Americans through the NSA & CIA, even tracking packages in the US postal. As well as all this of course they make ballistic missiles among other weaponry to sell to foreign governments.

Moving on then, this is a company that has helped fund the NZ Rocket Lab. Do you really think they are here because they really feel for our unemployed? Given their ongoing ‘budget’ in the US (trillions Shipp estimates) we are very small fry. Our government aka corporation is fully in bed with the US Military going by their recent carry on, having also made a farce of our nuclear free stance. It is all now about money.  So, a must listen is the video, and watch this space (no pun intended) for further updates on where this thing is headed.
EnvirowatchRangitikei

Read more about earlier test in May: Eager witnesses still turn out despite Rocket Lab delay
We have lift-off: Rocket Lab

The Electron vehicle for the “Still Testing” flight is expected to be trucked to the site next month, and a launch window will open in the following weeks.

The vehicle will carry two Earth-imaging Dove satellites for Planet and two Lemur-2 satellites from Spire for weather mapping and ship tracking.