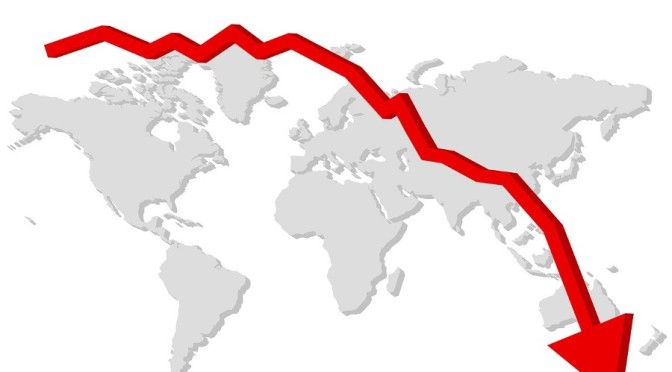 “Much as we would like to think that Bill/Melinda’s split is somehow due to his enormous crimes against humanity (in which she’s been avidly complicit) and/or his sex life (I don’t want to think about it), this clear-eyed speculation makes more sense. Is it just “coincidence” that both Bill Gates and Jeff Bezos decide to get divorced within the same year, just before the crash of the economy? Probably not. Scroll down below the ZeroHedge piece to see the piece about the two divorces.” MCM

Everything Is Crashing: Stocks, Bonds, Crypto, Commodities All Tumble

Global stocks and US index futures fell for the third straight session, led by the Nasdaq 100, bonds and commodities dropped and crypto crashed ahead of today’s release of the April Fed minutes after the ECB warned the euro-area faces elevated risks to financial stability as it emerges from the pandemic with high debt burdens and “remarkable exuberance” coupled with resurgent worries over inflation and coronavirus flareups.

What do Jeff Bezos and Bill Gates divorces have in common?

Liquidation of stock options. Both are rich on paper…but

what does that mean exactly? Their wealth is tied directly

into their companies stock prices. If the stock crashes, so

Now, ask yourself this. How do you cash in massive amounts

of your companies stocks without needing to notify shareholders?

Two of the richest people in the world, Gates and Bezos, just happen

to save their asses, you’re not clued in. Something big is on the horizon. 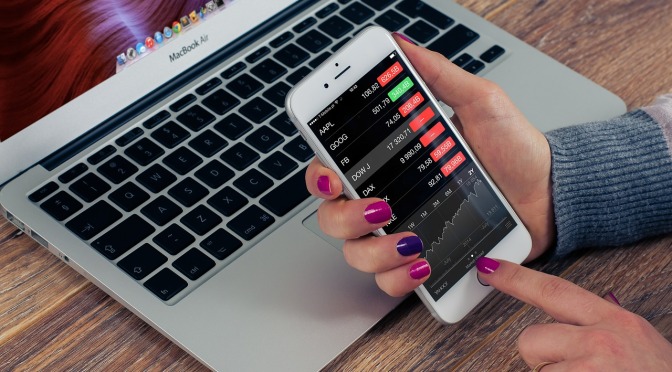 “In the 20 years that vaccine makers have tried to develop a coronavirus vaccine, efforts have failed due to dangerous, many times lethal, side effects“

The U.S. Health and Human Services’ Operation Warp Speed has pledged to deliver 300 million doses of a COVID-19 vaccine by 2021,1 if not sooner.2 However, developing a safe and effective vaccine normally takes years and begins with animal studies. The COVID-19 vaccines are all being rushed straight into human clinical tests, forgoing lengthy animal trials altogether.

Image by William Iven from Pixabay 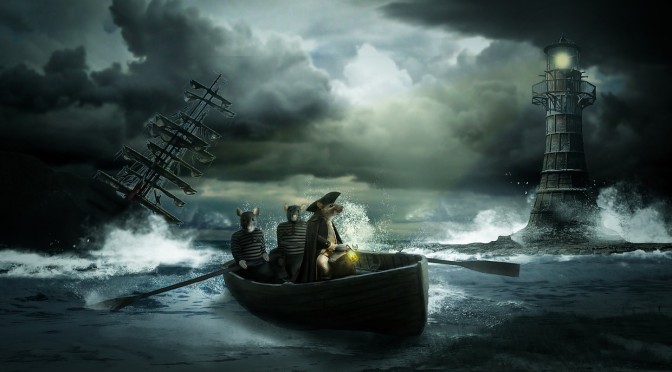 January through to the end of October 2019. Remember it was October that Bill Gates, John Hopkins & the World Economic Forum had their pre plandemic preparedness Event 201. Smacks of foreknowledge doesn’t it? That saying about rats & sinking ships springs to mind. But then, that is the nature of corporations and their spawn isn’t it?  EWR

In the months prior to the most ferocious stock market crash in history and the eruption of the biggest public health crisis of our generation, we witnessed the biggest exodus of corporate CEOs that we have ever seen.  And as you will see below, corporate insiders also sold off billions of dollars worth of shares in their own companies just before the stock market imploded.  In life, timing can be everything, and sometimes people simply get lucky.  But it does seem odd that so many among the corporate elite would be so exceedingly “lucky” all at the same time.  In this article I am not claiming to know the motivations of any of these individuals, but I am pointing out certain patterns that I believe are worth investigating.

One financial publication is using the phrase “the great CEO exodus” to describe the phenomenon that we have been witnessing.  It all started last year when chief executives started resigning in numbers unlike anything that we have ever seen before.  The following was published by NBC News last November…

Chief executives are leaving in record numbers this year, with more than 1,332 stepping aside in the period from January through the end of October, according to new data released on Wednesday. While it’s not unusual to see CEOs fleeing in the middle of a recession, it is noteworthy to see such a rash of executive exits amid robust corporate earnings and record stock market highs.

Last month, 172 chief executives left their jobs, according to executive placement firm Challenger, Gray & Christmas. It’s the highest monthly number on record, and the year-to-date total outpaces even the wave of executive exits during the financial crisis.

By the end of the year, an all-time record high 1,480 CEOs had left their posts.

But to most people it seemed like the good times were still rolling at the end of 2019.  Corporate profits were rising and the stock market was setting record high after record high.

Yes, there were lots of signs that the global economy was really slowing down, but most experts were not forecasting an imminent recession.

So why did so many chief executives suddenly decide that it was time to move on? 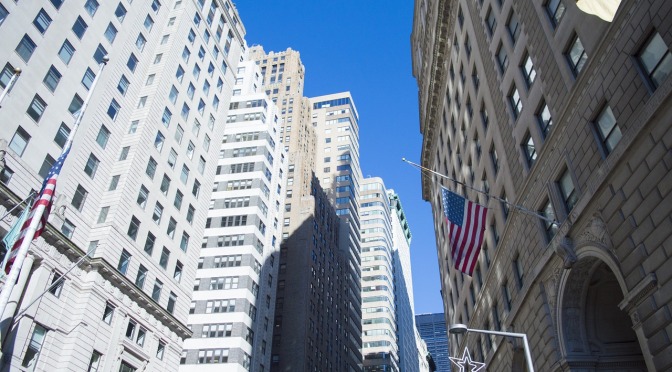 Not surprizing this information given we’ve been told for many years by notable people that economic depressions/recessions are man made. They manipulate boom and bust to fatten their bank accounts. Yet for years we’ve been led to believe they are all due to fluctuations in the market. Not even. Check out our Money Trail / Banking pages for more info on who is controlling the world with the banking industry. In my humble opinion they have much blood on their hands given all the suicides they’re responsible for. Their other arm is the media that is used to suck people in to the whole consumerism trap. Be aware and don’t go there.
EnvirowatchRangitikei

Earlier this month, it was reported that less than two weeks before the economic collapse of 2008, several members of Congress took their money out of the stock market. Many high ranking government employees were given a heads-up about the impending market crash in secret meetings with the Federal Reserve and the Treasury Department. Then they used that information to engage in insider trading.

It was revealed that Senator Shelley Capito and her husband sold $350,000 worth of Citigroup stock at $83 per share, just one day before the stock dropped to $64 per share. Another shady trader was Congressman Jim Moran, who had his biggest trading day of the year days after the secret meeting, sellings stock in nearly 100 different companies.

These actions would be illegal for any American in any other circumstance, but members of Congress and high-ranking government officials are actually exempt from insider trading laws.

However, Congress watered down the bill and changed key elements that would hold them accountable, allowing them to return to business as usual, and escape any consequences for their prior crimes. 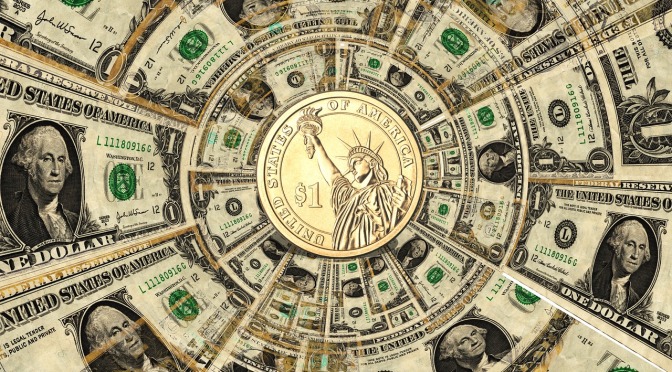 A pertinent reminder with ANZAC coming up soon. My late father when in his 80s, who fought in WW2 as cannon fodder for these low life families who foment wars for profits (the Rothschilds and the Rockefellers)  – he told us wars would never end because they make money. As a very young 17 year old he set off to serve his country, along with his four brothers, oblivious to the real agenda of the powers that be. Check out the article link below and links to other posts also below.

All wars are pre-arranged by this secret Ruling Cabal which is best defined as the circle of top world Banksters and industrialist run out of the City of London Financial District, a separate country like the Vatican with its own ambassadors and police. These folks claim to be personally anointed by Lucifer himself and some have claimed to have personal alien or demon guides that provide protection and counsel. Thus all wars are Bankster wars and appear to be demonically inspired. Some experts have discovered a strong association with secret esoteric “super-masonic” occult groups which are luciferian based and this Ruling Cabal. Others have discovered a long term association with these Ruling Cabal members and alien or ET entities, and believe these cabal members are actually infected with alien/ET demonic parasites who demand and promote mass death and destruction upon the Earth once they gain control over the Cabal member who has lost his soul or been “soul-snatched”. Some researchers have labeled this Ruling Cabal Babylonian Zionism, or the “Synagogue of satan” and claim that it’s wealth and power is based on the use of “Babylonian Money-Magick” which is the use of fiat money lent at pernicious usury in order to create massive debt slavery, massive asset stripping and provide complete but hidden control. Others attribute it power to the anointing of Lucifer and their use of the evil “black arts” which include deception, slight of hand and human sacrifice. If the cabal can issue or print all the money it needs, it can buy up almost every single politician it wants as long as it keeps the effects of all the excess money mitigated to prevent complete collapse of the monetary system. Of course experts know that the creation of the US Petro Dollar which required all oil sales to be made in money converted to US dollars first was a stop gap effort to delay reality until the Ruling Cabal could use America to subdue the whole world on the behalf of these City of London Bankster’s before the system eventually crashed. The reason why the US Dollar is now only worth only about 2 cents of what is was worth when it was originally issued is because the Federal Reserve Bank has been issuing more and more money to buy politicians and support their secret black operations designed to develop alien technology to keep complete control over “we the people” and this Ponzi system is eventually doomed to failure.

The following video clip is a classic by Michael Rivera of whatreallyhappened.com.  It is 45 minutes long and most folks can get the main message which is very important in the first 5-10 minutes if time is limited. For those that have the time and want hard core specifics, the rest of this clip is perhaps the best description of how Banksters cause wars ever published. 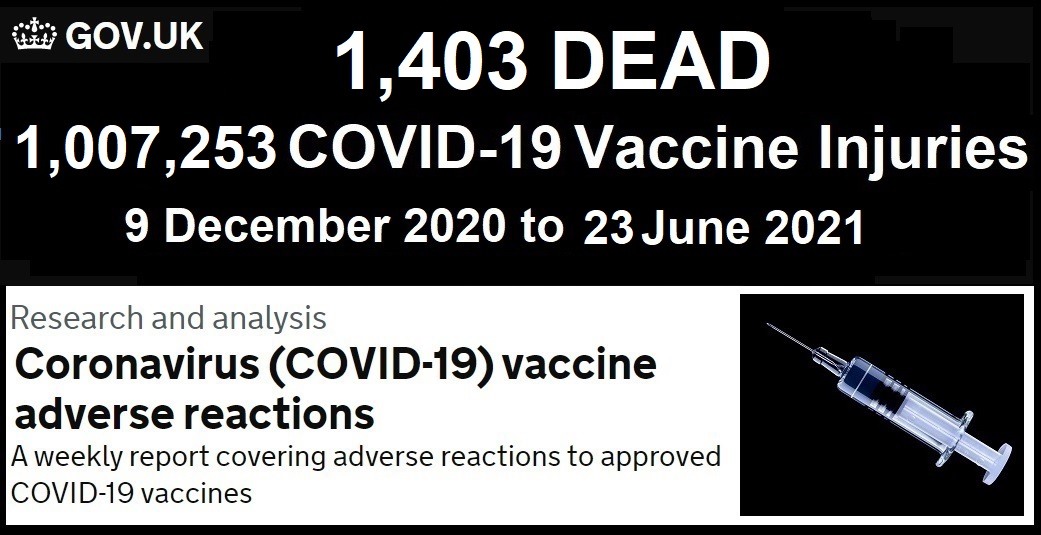 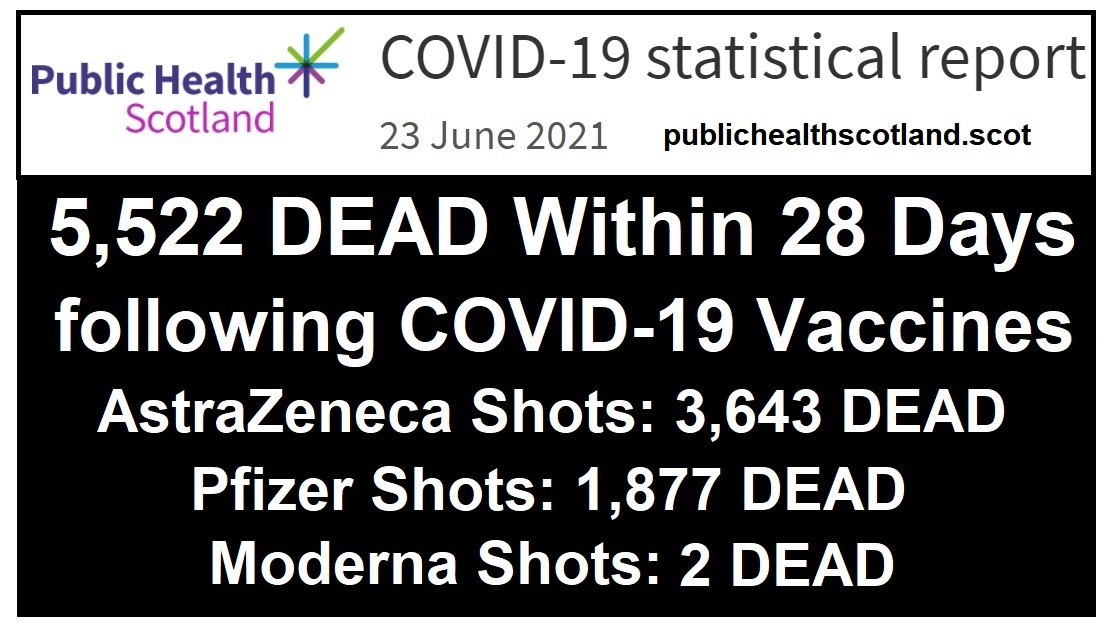