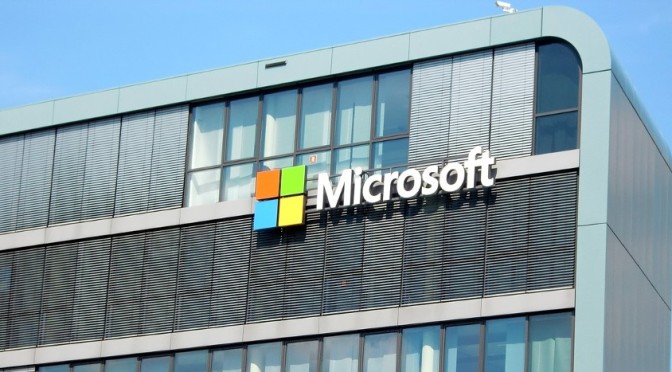 While more revelations about the Bill Gates–Jeffrey Epstein relationship have begun trickling out following the Gates’s divorce announcement, the strong evidence pointing to their relationship beginning decades prior to 2011 continues to be covered up by the media—not necessarily to protect Bill but to protect Microsoft.

Image by efes from Pixabay