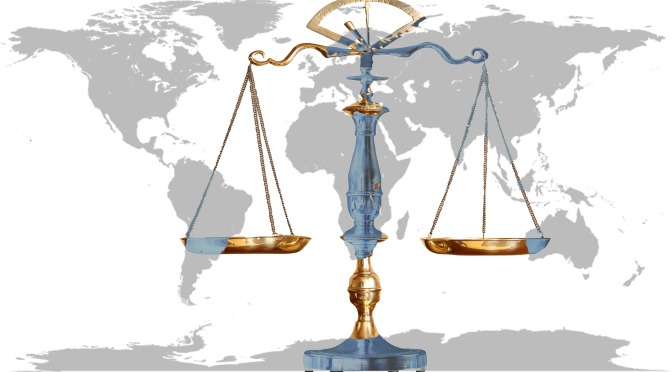 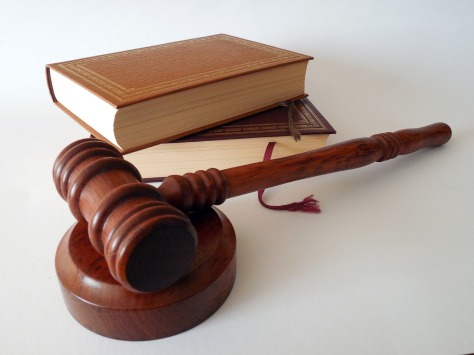 Thomas Frieden, the director of the Center for Disease Control (CDC), has blocked CDC whistleblower, Dr. William Thompson, from testifying on scientific fraud and destruction of evidence by senior CDC officials in critical vaccine safety studies regarding the causative relationship between childhood vaccines and autism.

Attorneys Bryan Smith and Robert F. Kennedy, Jr., of Morgan & Morgan, have been seeking to have Dr. Thompson testify in a medical malpractice case to explain how the CDC committed scientific fraud in a series of studies, which found no link between vaccines and autism.

In denying the request, Dr. Frieden said, “Dr. William Thompson’s deposition testimony would not substantially promote the objectives of CDC or HHS [Health and Human Services].”

Dr. Thompson, a 19-year veteran at the CDC and former senior vaccine safety scientist at the agency’s Immunology Safety Office, is the co-author of four key studies that the CDC widely touts to exonerate the MMR vaccine and vaccines containing the mercury-based preservative thimerosal, from being linked to autism. Thompson is currently employed at the CDC’s National Center for HIV/AIDS, Viral Hepatitis, STD and TB Prevention.

In August 2014, Dr. Thompson revealed that the data underlying CDC’s principle vaccine safety studies demonstrated a causal link between vaccines and autism or autism symptoms, despite CDC’s claims to the contrary. According to Thompson, based upon interpretation of the data, “There is biologic plausibility right now to say that thimerosal causes autism-like features.” Dr. Thompson invoked federal whistleblower protection in August 2014.