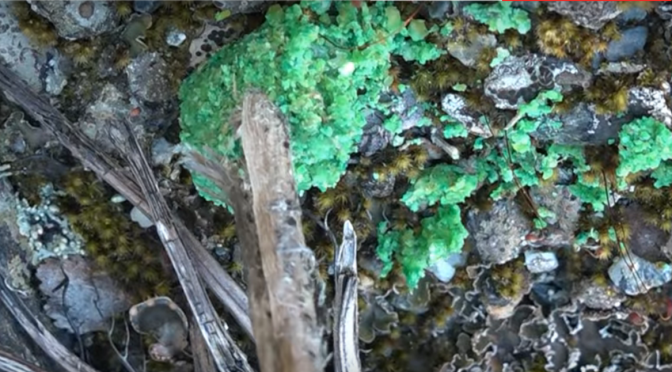 Following on from the recent post on 1080 & the Green party that had been mysteriously removed by those who would censor what we believe, a short commentary here on the meaning of ‘Green’ particularly with regard to the said party that claims ‘green’ … time for a re evaluation …
What springs to mind here is Kermit the Frog’s song ‘It’s not Easy Being Green’ for the older among us who remember it. It can’t be easy being really green these days, by traditional standards. Especially on poisons & insecticides like 1080 which ironically is green but nevertheless a  “highly hazardous broad spectrum poison that kills all oxygen-breathing animals and organisms” according to Dr Meriel Watts (but which officially, somehow, manages to target certain pests only, such is the brilliance of our esteemed leaders).  It’s especially not easy when the government/corporation you (at least partially) represent OWNS the poison factory. Especially when your government/corporation has been consuming 85% of the world’s supply even though it’s banned most places on the planet. Such is the conundrum of being green these days. Time for a name change praps? Bring it into line with reality. If we’re to teach our kids honesty then best be real methinks. They’ve already cottoned on to the lies we live with, praps part of why we have the highest teen suicide rate in ‘clean & green’? And the filthiest river in the Southern Hemisphere to boot.
So going by the removal of the said article regarding Michelle Read’s communications with the Green party from both here & Facebook, seems the latter is not green either? (and possibly don’t want you seeing evidence to the contrary so to speak?). It’s all getting way harder to cover up nowadays.
EnvirowatchRangitikei  (proudly Green) 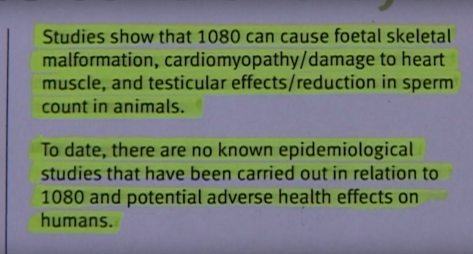