Bill Gates may have legally separated himself from Microsoft, but since both entities are engaged in exactly the same mission, a separation of purpose certainly has not taken place. While Bill Gates has been pounding the pavement, telling people that a global vaccine for everyone on earth will take place within 18 months, his old company Microsoft has created a device that interacts with the pulse, temperature and brain waves of the human body in order to engage in the buying and selling of cryptocurrency. 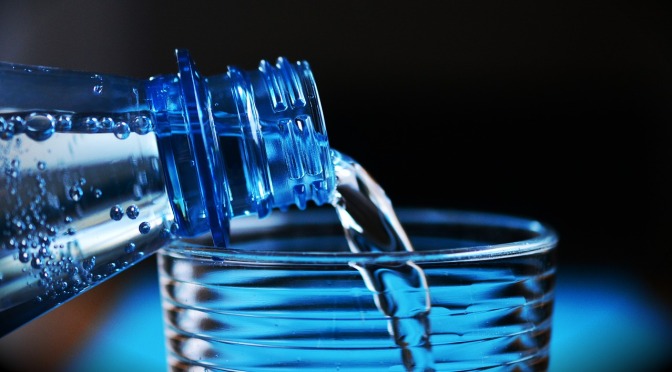 It’s called ‘sustainable development’ … sustaining the profits of multinational corporations. It has little if anything to do with conservation. The big LIE.

“A South Island iwi hope their freshwater spring will gain environmental protection after a local council granted a water bottling company consent to take 208 million litres a year for $470.

Already in the Tasman district, four water bottling companies have consent to take water from the area – at more than 427 million litres at a cost of $943.

In 2005, Tasman District Council gave Kahurangi Virgin Water Ltd consent to extract water near Te Waikoropupu Springs, which has one of the clearest freshwater in the world.

The company has yet to take any water from the sacred site and have applied for an extension. Local iwi Ngāti Tama was initially involved with the original resource consent but were not consulted about the extension and took the council to the High Court.

Ngāti Tama spokesperson Margaret Little says the springs need to be preserved and their court action was funded by the iwi’s Treaty settlement.

“The settlement has given us the financial backing to take them to court whereas before it would have been really difficult,” Little says.

Earlier this month, the Government announced it will consider giving the springs the highest level of conservation protection and grant it the same status as a national park.