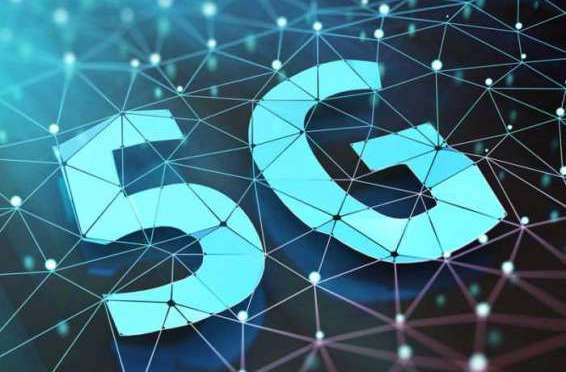 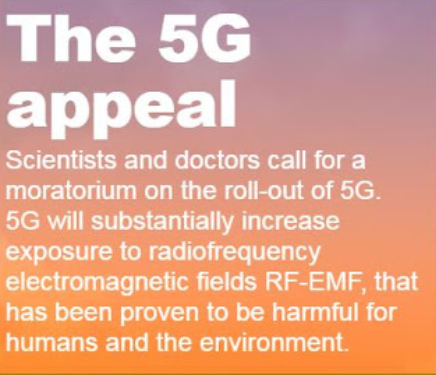 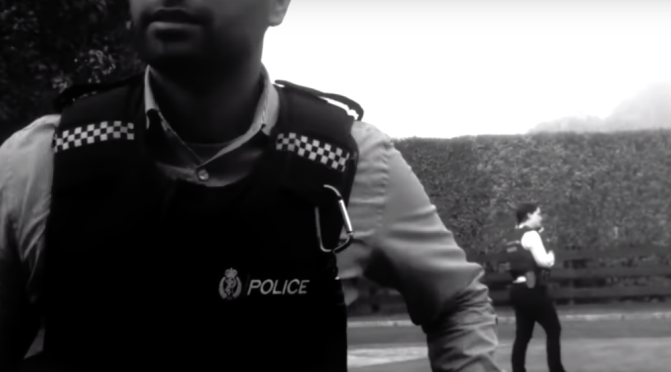 Armed police banging on doors on Sunday mornings, to harass people with no due cause, is fascist and totalitarian. Police asking people what their views on Jacinda Ardern are, and on Trump, and whether they have ‘ethnic minority’ friends is out of order.

Jacinda Ardern is behaving more like an apprentice dictator than the PM of a democratic country, (if, of course, she is actually aware this is happening). It might be better to calm down and permit rational discussion – including the acceptance of differing points of view. Is there any rational talk in NZ any more?

People are understandably getting incredibly wound up about a number of issues related to freedom of speech.The events in Christchurch have thrown us all out of gear, as a country.

As Stephen Franks pointed out in an interview with Sean Plunket (MagicTalk Radio, 8 May, 2019) we can not and should not rely on the police to make us feel safe. Safety comes from the checks and balances of our society itself, when people trust each other and have bedrock beliefs in common.
Interfere with that and there will be problems.

Importantly, the police should not have lists of suspects without any explanation to the public of why they are suspects!

I have just spoken to Travis Mills, Private Secretary (Police), about this matter. He told me, and I quote:

“It is highly unlikely that police would be questioning people’s political preferences. Who you vote for is not a matter for NZ Police.”

Therefore if this has happened, you need to lay a complaint with the Independent Police Conduct Authority (IPCA). Phone 0800-503-728, or fill in an online complaint form at https://www.ipca.govt.nz/site/