(NaturalHealth365) Skeptics question, “is kale really that good for you?” With a resounding “yes,” the health benefits of kale would surprise most people.

In fact, if you did a search at the American Cancer Society, Susan G. Komen or any other conventional resource (online) – you’ll find nothing much about the real value of kale.  Doesn’t that make you wonder, why?

Clinically proven to offer widespread immunoregulartory effects, kale contains a myriad of compounds that have been shown to help stop the conversion of certain lesions to cancerous cells. As a result of these combined compounds, kale has been shown to prevent and fight against cancers such as breast, prostate, oral, colorectal, kidney and esophageal.

Image by PublicDomainPictures from Pixabay

Chronic over-acidity corrodes body tissue, and if left unchecked will interrupt all cellular activities and functions. In other words, over-acidity interferes with life itself. It is at the root of cancer.

Well I am delighted every time I see anything from Vernon Johnson who managed to get his urinary pH up to 8.5 for five days and then within two weeks was back at his oncologist’s office for a test, which showed his bones being cleared of his cancer.

“Cancer tried to kill me. After a struggle or two… or three… or four… or more, I said, “No!” Or at least I was hoping for a “No.” I turned to Cesium, but ended up with Baking Soda. My goal was to change my pH quickly. I knew little or next to nothing what pH, Alkaline or Acidic meant. Happily I found out,” wrote Vernon Johnson…. 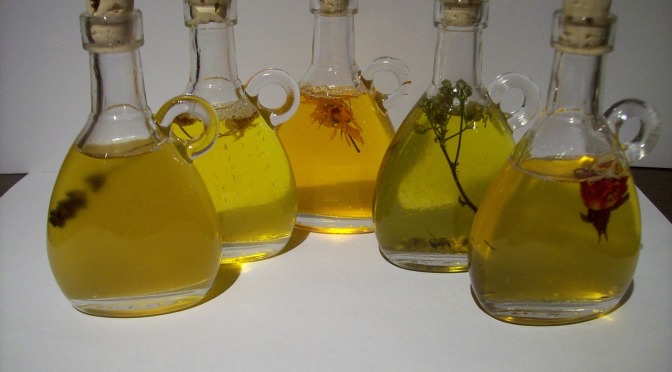 “Terminal liver cancer
A woman in Long Beach, said her husband was told to put his affairs in order. His liver cancer had progressed so much so that the tumors were far too large for surgical removal. He was given six months to live. She was introduced to the power of 100% pure frankincense oil shortly following the diagnosis. He applied it topically over his liver and under his tongue daily. On their next visit with his physician, they discovered his tumors were miraculously shrinking…”

By Joe Battaglia from sott.net

“Even scientists now recognize the power agents that exist within some essential oils which stops cancer spreading, and which induces cancerous cells to close themselves down. Their disease-preventing ability is no longer doubted, especially for cancer. A healthy body, from head to foot, typically has a frequency ranging from 62 to 78 MHz, while disease begins at 58Hz. During some testing with frequency and the frequency of essential oils it was measured that: Holding a cup of coffee dropped one man’s frequency from 66 Hz to 58 MHz in just 3 seconds. It took three days for his frequency to return to normal.

Studying some of the most popular essential oils in current use, such as mint, ginger, lemon, grapefruit, jasmine, lavender, chamomile, thyme, rose, and cinnamon, researchers sought out to discover how these oils may combat cancer. They did so by testing antibacterial potency as well as in vitro toxicology against human cancer cell lines.”