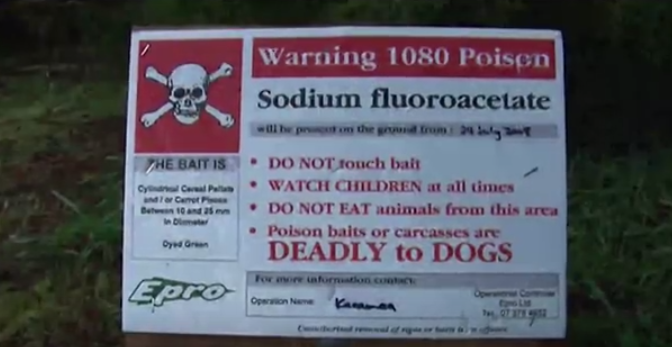 The recent post about 89 dead Kiwis that DOC didn’t bother to test for 1080 poisoning relates to this report of birds that actually were tested. Thanks to the person with a conscience who let the public know what is going on!

In 2008 an employee of the Department of Conservation leaked an internal report to The Dominion Post. This internal report acknowledged the death of the Kea Parrot due to aerial dropped 1080 poison.

The NZ Government is about to poison the Kea Parrot again with massive aerial drops of 1080 poison.

Help us to Save the New Zealand Kea Parrot – Sign the petition
http://www.ipetitions.com/petition/sa…

Share this and spread the word about the untruths we are being told!