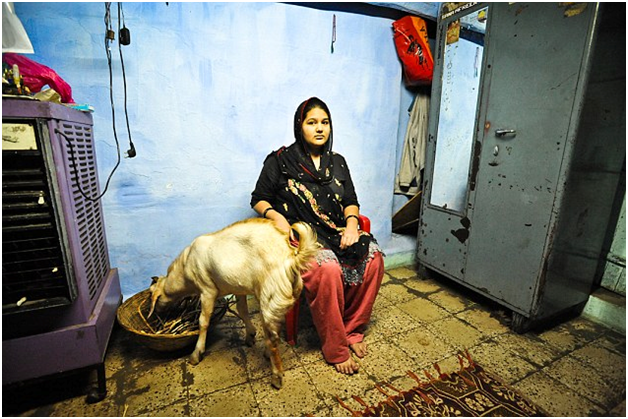 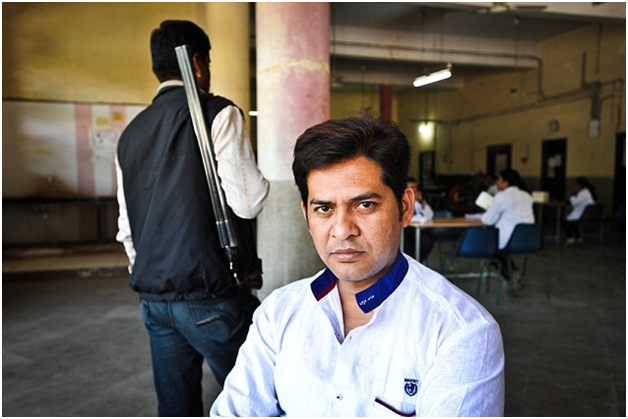 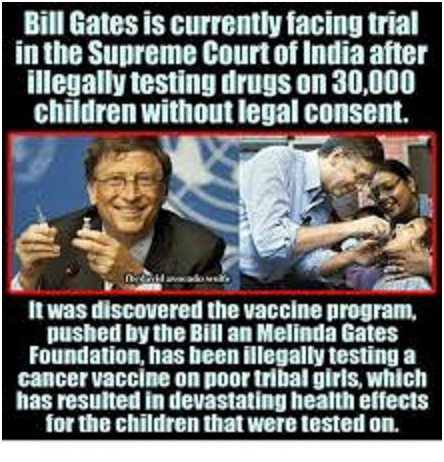 Where does your doctor’s allegiance lie? Does your healthcare professional listen to your needs and wants as a parent or are they nothing more than affiliate distributors for pharmaceutical companies? It was reported by independent journalist recently that some doctors offices are now demanding their patients sign an immunization contract. What’s an immunization contract you ask? The contract—created outside of law and denying informed consent—requires prospective patients to agree, by signature, to allow 25 vaccines to be injected into their child over a series of visits. Also uncovered in the same investigation, doctors can receive up to $225 per service achieved in the insurance provider category of “childhood immunization [combo 2]”.

As American families rapidly begin to weed out healthcare providers and doctors diluting the integrity and public trust of healthcare, immunization contracts could be a blessing in disguise. Once presented with such a contract upon arrival into a doctor’s practice, a parent can choose to walk out of the office immediately, instead of walking blindly into a belligerent doctor that may call child protective services on them. Although infuriating, immunization contracts add clarity about the doctor’s intentions, so that parents don’t get trapped by thinking there is room for their informed choice.

There is little question that the U.S. Centers for Disease Control and Prevention (CDC) is a troubled agency. The conflicts of interest and revolving doors leading directly to pharmaceutical companies has been well documented. The film Vaxxed: From Cover-Up to Catastrophe is spotlighting a senior CDC scientist turned whistleblower exposing high-level vaccine research fraud within the agency. CDC director Julie Gerberding, after protecting the alleged CDC vaccine research fraud, left the agency to become president of Merck pharmaceuticals vaccine division.

See our Vaccine pages for more info & links, &/or search categories for further Vaccine articles (at left of any page).

Please also consider liking our FB page &/or following our blog (right of any page) and do spread the word on all the untruths we have been told!

So we’ve all been hammered endlessly about this risk! For at least three decades … or more. Another clue to why we must do our own research into what independent studies are saying … and NOT industry funded studies. If you have not yet woken up to the fact that corporations are about profits not people, and the medical industry was heisted for profit around one century ago, then you’re on a slippery slope. Sound extreme? I once would have thought so but after many thousands of hours of reading and examining the conclusions made by independent health professionals who stand to gain little if anything from their findings … I’ve concluded they are providing us with truth.

Listen to this Doctor speak of his findings … he’s interviewed by Dr Mercola.

Is saturated fat really the health hazard it’s been made out to be? Dr. Aseem Malhotra is an interventional cardiologist consultant in London, U.K., who gained quite a bit of publicity after the publication of his peer-reviewed editorial1 in the British Medical Journal (BMJ) in 2013.

In it, he seriously challenges the conventional view on saturated fats, and reviews how recent studies have failed to find any significant association between saturated fat and cardiovascular risk.

In fact, Malhotra reports that two-thirds of people admitted to hospitals with acute myocardial infarction have completely normal cholesterol levels. Malhotra, founder of Action on Sugar, also works as an adviser to the U.K.’s National Obesity Forum.

“My focus has been, ‘what can we do as individuals collectively (the medical profession) to help curb demand on the health system?’” he says. “A lot of that is being driven by diet-related diseases.

According to the Lancet Global Burden of Disease Reports, poor diets now contribute to more disease and death than physical activities — smoking and alcohol combined …

As an interventional cardiologist, we can do life-saving procedures with people who have heart attacks through heart surgery. But to be honest, rather than saving them from drowning, I’d rather they wouldn’t be thrown into the river in the first place. This is really where my focus has shifted.

I think for many of us, as clinicians moving more towards intervention, I think the realization that what we can do in medicine is really quite limited at the treatment end and actually the whole ‘prevention is better than cure’ phrase is very true.”

Hospitals and Medical Personnel Are Far From Paragons of Health

Malhotra’s epiphany that something was wrong with the system came rather early. While working as a resident in cardiology, he performed an emergency stenting procedure on a man in his 50s who’d recently suffered a heart attack.

The following morning, Malhotra spoke to the man, giving him the usual advice about quitting smoking and improving his diet.

“Just when I was telling about healthy diet, how important that was, he was actually served burger and fries by the hospital. He said to me, ‘Doctor, how do you expect me to change my lifestyle when you’re serving me the same crap that brought me in here in the first place?’”

Looking around, he realized that a lot of healthcare professionals are overweight or obese, and hospitals serve sick patients junk food. He believes one of the first things that really needs to happen is to set a good example in hospitals.

“The hospital environment should be one that promotes good health, not exacerbates bad health,” he says. His journey began with an email to celebrity chef Jamie Oliver, who did a lot of work campaigning for improved food in school canteens. Malhotra asked Oliver for ideas on how to improve hospital food.

“A couple of years later, I ended up going to the British Medical Association Annual Conference. I put a motion forward saying there should be a policy from the BMA to ban the selling of junk food in hospitals. It got an overwhelming majority vote.”

Diet and lifestyle changes are particularly important in light of the fact that medical errors and properly prescribed medications are the third most common cause of death after heart disease and cancer. Overmedication is a particularly serious problem among the elderly, who tend to suffer more side effects.

“Part of that is because there are very powerful vested interests that push drugs,” Malhotra says. “They even coax academic institutions and guideline bodies. People aren’t getting all the information to make decisions, whether or not they should take medications …

This is a major problem, especially [since] we’ve neglected or detracted from lifestyle changes, which are going to be much more impactful on your health and without side effects.”