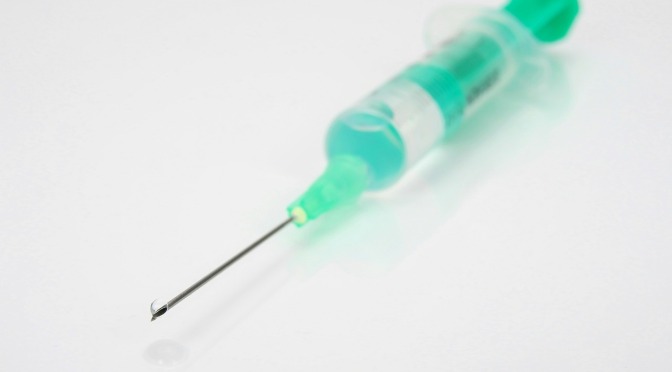 The doctors claim that the new guidelines are too lax, resulting in more children dying from adverse reactions to vaccines, with no accountability for the vaccine manufacturers to produce safer vaccines.

In the U.S., pharmaceutical companies manufacturing vaccines cannot be sued due to faulty vaccines, which allows them to put as many vaccines into the market as they want, with no repercussions if the vaccine proves to be faulty or have a high injury and death rate. Victims must sue the U.S. government and top DOJ attorneys who protect the drug companies. (See quarterly reports from the DOJ on vaccine injuries and deaths here.)

This move by the WHO may very well be an attempt to protect drug companies manufacturing vaccines by preventing lawsuits in the rest of the world for faulty vaccines.

New Guidelines from WHO Put Children’s Life At Risk: Paediatricians

Two leading paediatricians in India have urged the World Health Organization (WHO) to urgently revise its manual on classification of Adverse Events Following Immunization (AEFI), warning that the new guidelines put children’s life at risk.

This needs to be done “urgently in the interest of child safety,” Doctors Jacob Puliyel at St Stephen’s Hospital in Delhi, and Pathik Naik of Children Hospital in Surat, say in a report published in the prestigious journal ‘F1000Research‘

The WHO has also changed the definition of “causal association,” the doctors say. Under the revised guidelines, if there is an alternate explanation for the adverse event, or another factor is involved, causative association with vaccine should not be made.

“In other words, if after vaccination, a child with an underlying congenital heart disease develops cardiac failure, it would not be considered causally related to the vaccine.”

The revised classification by WHO “is a major step backward for patient safety,” the authors say, adding, “This could embolden vaccine manufacturers to be more reckless with regard to adverse reactions.”

Puliyel and Naik note that the Global Advisory Committee on Vaccine Safety has documented many deaths in children with pre-existing heart disease after they were administered the pentavalent vaccine (combined diphtheria, tetanus, pertussis, Hib, and hepatitis-B vaccine). 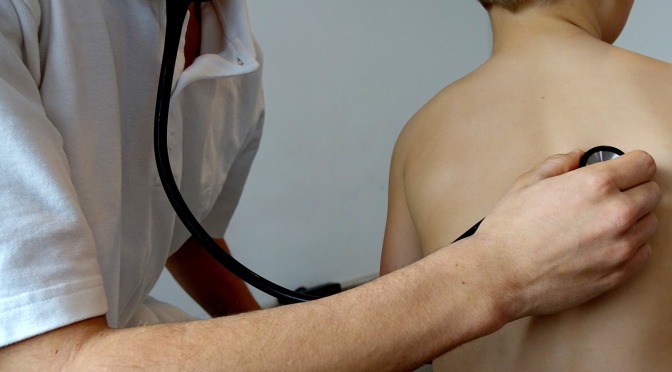 So much for vaccine effectiveness.

MOREHEAD CITY, NC (WITN) – Health officials in one Eastern Carolina county are warning parents to be on the lookout for whooping cough.

The Carteret County Health Department says so far there have been ten confirmed cases of the highly contagious respiratory disease.

The health department says the victims in the outbreak are between the ages of 9 and 14 years old and they continue to see an increase of cases in school age children.