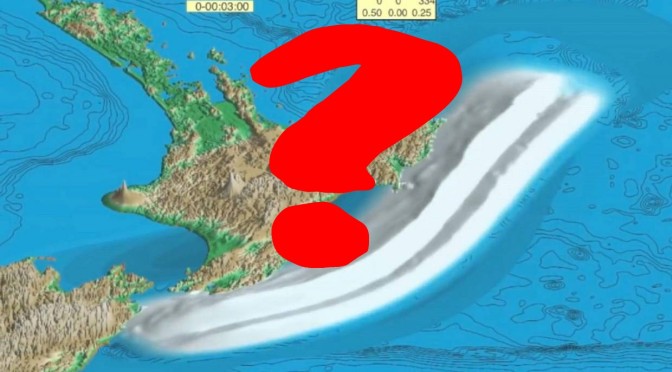 Nigel Gray, a concerned NZ citizen, sent this recently to Prime Minister Jacinda Ardern,  (link to the article of concern is below … I share Nigel’s concern by the way)  —-

“Dear Jacinda,
This afternoon I read of GNS Science plans to drop dynamite into the earthquake faultline January 2019. I have seen in my lifetime NZ Government scientists or “experts” allow mass poisoning of NZers via mercury and lead in their tooth fillings, thalidomide drugs to pregnant women for morning sickness, electro-shocking of patients in our hospitals (now considered a form of torture by United Nations but still used all over New Zealand), glyphosate on our farmlands despite it being a known carcinogen and 1080 poisoning of our forests and waterways despite it being a toxic poison that is harming our ecosystem. You could of course reassure me that all these scientists and experts knew what they were doing too? I am well aware of your socialist links and your agenda to destroy the environment is very clear when we see your government agents dropping explosives on the fault line and poisoning our much loved forests.

I do not approve of my tax-payer dollars being spent on these programs by quasi-scientists, quasi-experts. Please cease and desist immediately.

“The Hikurangi Project is a multinational science investigation of the subduction zone beneath New Zealand’s North Island. Specially designed pressure sensors are in place to detect uplift or subsidence of the sea floor.

In Napier on Wednesday night, researchers from GNS Science and NIWA discussed their latest findings and the future of their ongoing monitoring of the Hikurangi subduction zone off the east coast.

Dr Dan Bassett of GNS Science said 900 seismometers would be deployed between Gisborne and Whakatāne as part of the next phase of the organisation’s SHIRE project.

Scientists thought the southern end of the country’s largest fault was dormant before the Kaikōura earthquake because it had not moved in recorded history.

And while some still debate how big a role the southern Hikurangi subduction zone played in the 7.8-magnitude earthquake, they agree it is now moving.

The Hikurangi subduction zone runs offshore from the east of Gisborne to the top of the south and would be capable of a devastating earthquake and tsunami.