Thanks to Cat Wilson for this link:

http://politics-prose.com
Author Annie Jacobsen presents a fascinating topic from her new book, Operation Paperclip, and takes questions from the audience. This event was recorded February 26, 2014 at Politics & Prose bookstore in Washington, D.C.

Founded by Carla Cohen and Barbara Meade in 1984, Politics & Prose Bookstore is Washington, D.C.’s premier independent bookstore and cultural hub, a gathering place for people interested in reading and discussing books. Politics & Prose offers superior service, unusual book choices, and a haven for book lovers in the store and online. Visit them on the web at http://www.politics-prose.com/ 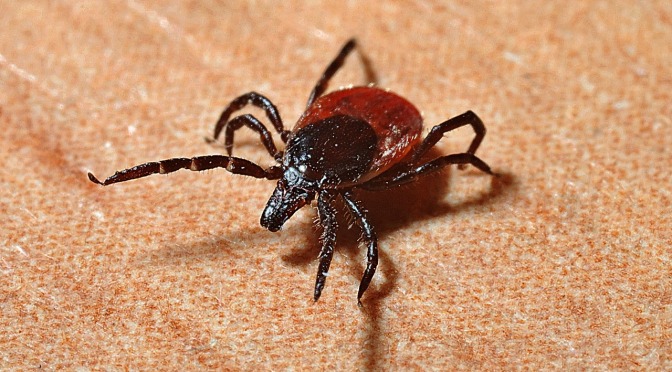 A new book called Bitten: The Secret History of Lyme Disease and Biological Weapons by Kris Newby adds significantly to our understanding of Lyme disease, while oddly seeming to avoid mention of what we already knew.

Newby claims (in 2019) that if a scientist named Willy Burgdorfer had not made a confession in 2013, the secret that Lyme disease came from a biological weapons program would have died with him. Yet, in 2004 Michael Christopher Carroll published a book called Lab 257: The Disturbing Story of the Government’s Secret Germ Laboratory. He appeared on several television shows to discuss the book, including on NBC’s Today Show, where the book was made a Today Show Book Club selection. Lab 257 hit the New York Times nonfiction bestseller list soon after its publication.

Newby’s book reaches the same conclusion as Carroll’s, namely that the most likely source of diseased ticks is Plum Island. Newby reaches this conclusion on page 224 after mentioning Plum Island only once in passing in a list of facilities on page 47 and otherwise avoiding it throughout the book. This is bizarre, because Newby’s book otherwise goes into great depth, and even chronicles extensive research efforts that lead largely to dead ends, and because there is information available about Plum Island, and because Carroll’s best-selling book seems to demand comment, supportive or dismissive or otherwise.

In fact, I think that, despite the avoidance of any discussion of Plum Island, Newby’s research complements Carroll’s quite well, strengthens the same general conclusion, and then adds significant new understanding. So, let’s look at what Carroll told us, and then at what Newby adds.

Less than 2 miles off the east end of Long Island sits Plum Island, where the U.S. government makes or at least made biological weapons, including weapons consisting of diseased insects that can be dropped from airplanes on a (presumably foreign) population. One such insect is the deer tick, pursued as a germ weapon by the Nazis, the Japanese, the Soviets, and the Americans.

In July of 1975 a new or very rare disease appeared in Old Lyme, Connecticut, just north of Plum Island. And what was on Plum Island? A germ warfare lab to which the U.S. government had brought former Nazi germ warfare scientists in the 1940s to work on the same evil work for a different employer. These included the head of the Nazi germ warfare program who had worked directly for Heinrich Himmler. On Plum Island was a germ warfare lab that frequently conducted its experiments out of doors. After all, it was on an island. What could go wrong? Documents record outdoor experiments with diseased ticks in the 1950s (when we know that the United States was using such weaponized life forms in North Korea). Even Plum Island’s indoors, where participants admit to experiments with ticks, was not sealed tight. And test animals mingled with wild deer, test birds with wild birds.

By the 1990s, the eastern end of Long Island had by far the greatest concentration of Lyme disease. If you drew a circle around the area of the world heavily impacted by Lyme disease, which happened to be in the Northeast United States, the center of that circle was Plum Island.

If Newby agrees or disagrees with any of the above, she does not inform us. But here’s what she adds to it.

The outbreak of unusual tick-borne disease around Long Island Sound actually started in 1968, and it involved three diseases: Lyme arthritis, Rocky Mountain spotted fever, and babesiosis. A U.S. bioweapons scientist, Willy Burgdorfer, credited in 1982 with discovering the cause of Lyme disease, may have put the diseases into ticks 30 years earlier. And his report on the cause of Lyme disease may have involved a significant omission that has made it harder to diagnose or cure. The public focus on only one of the three diseases has allowed a disaster that could have been contained to become widespread. 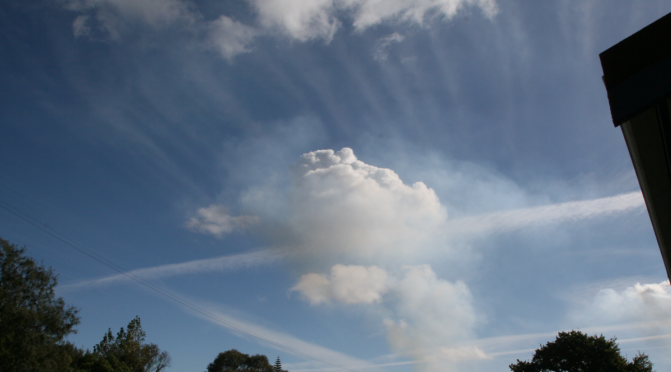