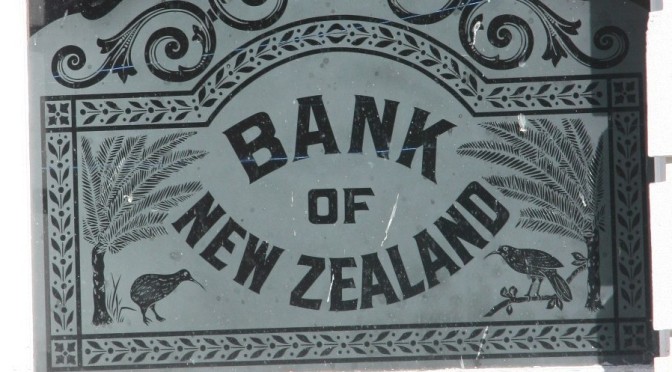 Oct 19, 2014  Bernard Hickey from the NZ Herald writes here on the ‘unseen risks of a fiscal haircut’. Most New Zealanders are not aware of the Open Bank Resolution….

Do you think the money you have in a bank term deposit is Government guaranteed? If so, you’re wrong, but you’re not alone.

A survey for the Financial Markets Authority by Colmar Brunton and published during Money Week found 52 per cent believed the money in a bank term deposit was guaranteed.

To be fair, during the global financial crisis, these deposits were guaranteed, from October 2008 to December 2011. Banks paid for the privilege, but that scheme is over now. So what would happen if a bank fell over? Would the taxpayers of New Zealand make sure you got all your money back?

The simple answer is we don’t know for sure.  READ FULL ARTICLE