How Many Have Died From COVID Vaccines?

In a May 5, 2021, Fox News report, Tucker Carlson asked the question no one is really allowed to ask: “How many Americans have died after taking the COVID vaccine?”1

If you haven’t paid attention, the answer to this verboten (forbidden) question may shock you. Carlson points out (inaccurately, if you ask me) that vaccines have been shown to be generally safe, citing statistics on how many Americans have died after the seasonal influenza vaccine in recent years.

Each year, more than 165 million Americans get the flu shot, and according to the U.S. vaccine adverse event reporting system (VAERS), there were 85 reported deaths following influenza vaccination in 2017; 119 deaths in 2018; and 203 deaths in 2019. “How do those rates compare to the death rates from the coronavirus vaccine?” Carlson asks. The answer is, there’s really no comparison. 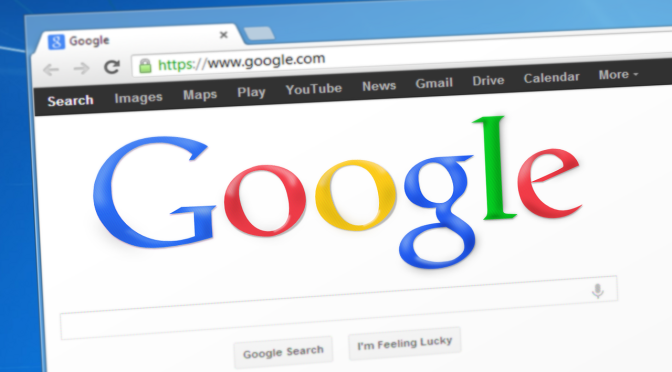 (Natural News) Yet another wildly popular source of science-based news and information about natural health, Mercola.com, has been targeted for elimination by the corrupt, Big Tech deep state.

Google, which recently implemented another one of its “broad core” search engine updates, has decided to arbitrarily remove Mercola.com from its search results – for no other reason than the fact that Mercola.com bravely tells the politically-incorrect truth about things like genetically-modified organisms (GMOs) and vaccines.

Similar to what Facebook recently did to Natural News, Google took it upon itself to punish Mercola.com for daring to challenge the status quo on important topics that affect the lives and liberty of all Americans.