In the video below (that relates also to other matters concerning whistleblowing NSW Police & covid-19), Australian Lawyer Peter Little calls out the government on their approval of weather modification technology (rain making by cloud seeding) … and the disappearance of the records pertaining to the Act (Rain-Making Control Act 1967). Peter mentions the Act in the first two minutes of the video, then expands further when speaking with Melbourne Police to register his complaint.

Note: remember this post about the bush fires earlier in 2020?

Australia is 1 of 47 countries globally that makes rain by cloud seeding (BBC) … why are they not using it to extinguish the fires?

View the video at Bitchute (to play, hover mouse over bottom left hand corner of video screen and the red play button will appear, press play):

See the thuggery, Police boot to head in plain sight.

A friend summarized the situation for me:

Police may now enter anyone’s home without a warrant.

$1,652 fine if outside without “a valid reason” – an amount being raised by the day

Can’t visit any family or friends.

Can only exercise once per day, for up to 1 hour.

Only one person per household, per day can leave the house (including for groceries).

Can’t go more than 3 miles from your home.

No gatherings of any size.

Army is on the streets fining/arresting people.

“Since March 21, a total of 193,740 spot checks have been conducted by police across Victoria.”

Protests/activism is illegal; people have already been arrested for peaceful gatherings.

Media is EXTREMELY biased, calls protesters “right wing conspiracy nutjobs” and won’t allow discussion of whether these lockdowns are right or not.

Several thousand people were placed under house arrest and unable to leave for ANY reason, with food rations delivered by the army, leading to appalling levels of personal trauma.

Australia won’t release how many fines they’ve given out, but an ABC news report says it’s over $5.2 million so far.

Streets of Melbourne are empty, even in a city of 5 million+ people. People are HATEFUL to each other, everyone is cannibalising their neighbours (calling police to report any little infraction of the rules and turning on each other like some socialist hellhole).

Billboards outside on the street that say in capital letters: “WHAT ARE YOU DOING? STAY HOME.” They feel extremely oppressive, like we’re being yelled at by a very oppressive government.

The Victorian Premier Daniel Andrews shows complete and utter disdain for us, constantly blaming us. He’s blamed children (yes, really) for not taking this seriously enough. Every chance he gets, he tells us it’s OUR fault the virus is spreading (even though that’s what viruses do – they spread).

It’s not just the Victorian Premier – the Australian Prime Minister Scott Morrison is just as terrible. He’s encouraged all of this, and he was responsible for the first lockdown.

There’s probably more but at this point I honestly lost track of all the insanity that’s happened.

All because 147 people died in the state of Victoria (total population is 6.359 million), almost all of the deaths are over 70 with comorbidities, same as everywhere else in the world.

This is lockdown ideology at work. It is tyranny without limit, at the expense of all human dignity, decency, and rights. The politicians make a desert and call it health. And yet, meanwhile, in Australia since March, there have been six times as many deaths from suicide than from Covid-19.

Like everywhere else on the planet, Melbourne will have to reach herd immunity from C-19 at some point. Those who deny that are risking not only liberty and health but civilization itself.

Perhaps the other states in Australia will observe the destruction in Victoria and learn to take another path when the virus first arrives in their territory, as it surely will. Lockdowns are not science; they are brutality.

I cry for the once-great city of Melbourne this day. May there be justice. And may its future political leadership be granted some modicum of decency and wisdom

Read the full article at the link …

Image by Johana Peña from Pixabay

We are told these reactions are rare but how rare are they given all the reactions that are coming to light & are written off generally as coincidence or when death occurs, as SIDS. If there is one thing we can learn from these occurrences surely it is to ask for the risks of reactions and to see copies of the tests for safety that have been done. Check out the Vaxxed Youtube channel for the many reactions that have occurred.  Explore also the Vaccine Reaction website.

This is from dailymail.co.uk

An eight-year-old girl was left fighting for her life after suffering a horrific allergic reaction following a vaccination.

Isabel Olesen, from Melbourne, developed painful sores all over her body 48 hours after undergoing a routine immunisation and later went blind.

Her mother, Edwina, 39, later discovered she had Stevens Johnson Syndrome (SJS) –  a rare and life-threatening allergic reaction to medication or an infection. 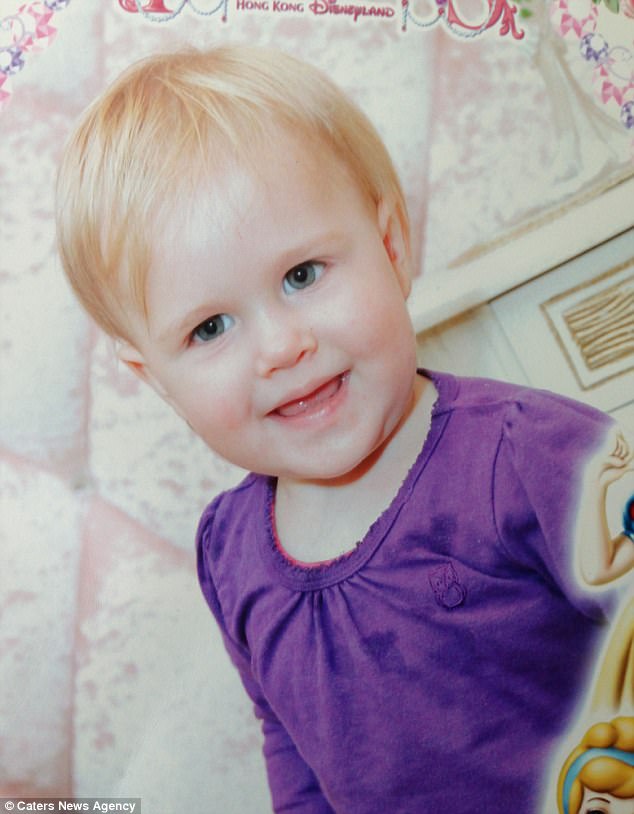 Isabel Olesen, from Melbourne, was left fighting for her life after suffering a horrific allergic reaction following a vaccination 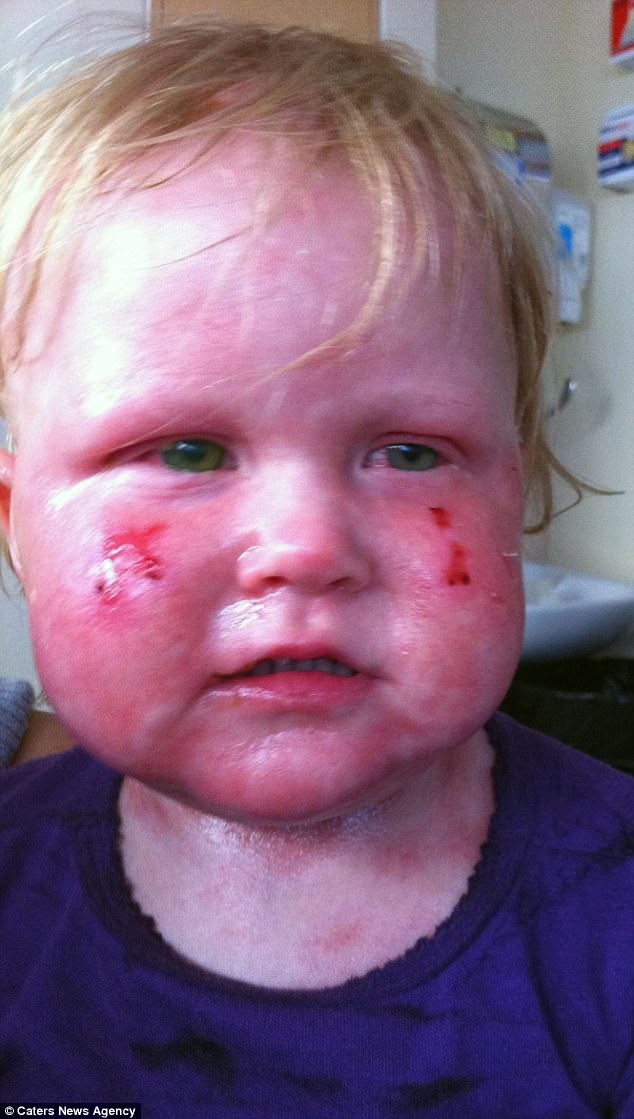 Vaccines, a topic we need to be ever vigilant about. They have ramped up the contents and frequency ‘required’ these days. Research them well before making your informed decision as to their efficacy. EnvirowatchRangitikei

Kathy Watson-Jones, a hospital clerk from Greensborough in northeast Melbourne, received the vaccination on April 23 and that evening her legs started shaking and feeling like jelly.

By lunchtime the next day Ms Watson-Jones was paralysed from the face down.

The 45-year-old was rushed to hospital and after a day of tests doctors told her she had contracted the incredibly rare Guillain-Barre Syndrome (GBS) – a disorder that causes the immune system to attack the nervous system resulting in paralysis.

(NaturalNews) “A new clinical study has found that just 15 minutes of cell phone talk time radiation exposure can alter the structure and function of the brain, including brain wave activity that is connected to cognition, mood and behavior.

Thirty-one healthy females took part in the study, published in PLOS ONE; all participants were measured twice. On one of the days, the mobile phone was attached to the women’s ears with a sham phone being placed on their chests. On the other day, the mobile phone was attached to the chest and the sham phone to the ear. During each assessment, EEG activity and radio-frequency radiation were recorded….”

The question is asked … why have we not been hearing about the potential effects of cell phone radiation?

“Dr. Devra Davis in her book Disconnect lays the blame fairly and squarely at the telecoms industry, accusing them of war-gaming the science in much the same way that tobacco companies and GMO corporations like Monsanto do.” (from the article)

Not rocket science really when you know how corporations work. Their bottom line is profits not people or any risks to their health. (EnvirowatchRangitikei)