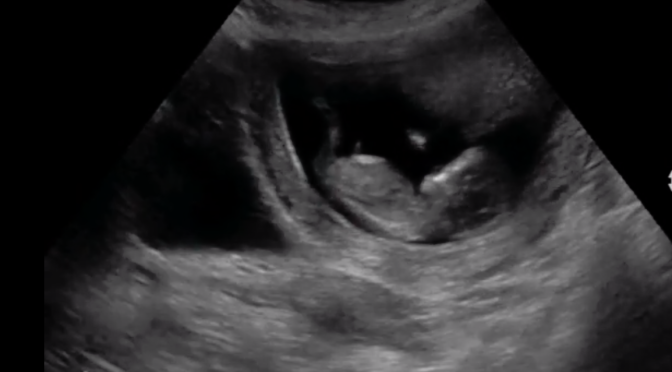 “It is astounding that no−one has done any research on the effects of sub−lethal doses of 1080 episodic exposures on developing human and non−human brains, given the fact, that 1080 is a known brain or central nervous system toxin!”
Dr Peter Scanlon

The article from mainstream in 2009 mentioned in the headline, rolls out the usual statements of ‘the benefits outweigh the risks’ or ‘there’s little evidence 1080 could harm pregnant women’, without producing a shred of data to prove these claims to the public. That could be because there really aren’t any according to the late Dr Peter Scanlon who asked the pertinent questions on 1080 research, or rather the lack thereof, quote:

“Where are the cancer causing or carcinogenicity studies? … there aren’t any;

Where are the reproductive studies, particularly focusing on female eggs? … there aren’t any;

Where are the developmental studies, early exposure to brain, immune system? … there aren’t any;

Where are the long term chronic exposure studies looking at mitochondrial DNA content and mutation rates? there aren’t any.

There’s a lot of doubts about this substance, it’s dangerous.”

Hear Dr Scanlon speak on the need for regulatory bodies to look at those age groups that are most vulnerable to chemical environmental exposure which can affect them in those growing periods.  The periods he says when there are critical windows of much harm being done in the womb, foetuses, embryos, newborns and how exposure here in this early time of life, can lead to great harm & susceptibility to disease years or decades later. Watch the GrafBoys’ video below. Dr Scanlon speaks in the first half of the video.

So the midwives’ precautionary warnings to their patients were well founded.

Further read Dr Scanlon’s letter of submission cautioning about the potential risks from 1080 to the unborn (my emphases added) and also the risks to food & water:

I would suggest that you request scientifically referenced answers to some important questions in relation to the human safety of aerial 1080 (or sodium monofluoracetate/SMFA) drops in New Zealand or invoke the precautionary principle until such information is provided. With respect to potential human health risks the ERMA process was inadequate and often based on outdated and simplistic 19th and mid− 20th century level science involving animal studies that will not predict human risk, particularly in the most vulnerable populations. Any 19th or earlier century scientist could tell you what dose of 1080 would likely kill or be acutely toxic to human or non− human creatures. However no one can tell me or you for that matter, what sub−lethal dose will not have long−term negative health effects on the developing brain, immune, dental, endocrine and reproductive systems in embryos, newborns and young children using late 20th and early 21st century methods to access harm, especially changes to gene expression that may lead to disease later in life.

Early developmental exposures may lead to life−long problems and some may be analogous to the “leaky home” phenomena, where problems only manifest with time, hence long−term developmental studies are needed to exclude this possibility. I alerted ERMA of the 2007 International Conference on Fetal Programming and Developmental Toxicity which produced a very important statement (The Faroes Statement) for regulatory bodies to incorporate specific testing for early life environmental chemical exposures for risk assessment which was ignored. Could you please provide an impartial answer to a question posed by Independent MP Gordon Copeland in 2008 ” Does 1080 pose a risk to the health of unborn children?”

A concerned Māori woman contacted me and presented to the Waitangi Tribunal evidence for the Whanganui Inquiry last year her concerns that 1080 may have been implicated in causing a cluster of miscarriages, stillbirths and congenital malformations to the children of pregnant Māori women following aerial drops and raised the question of bowel cancer in some adult Māori being possibly linked to environmental 1080 exposures through contaminated food and water sources.

” I nga wa o mua” − The past informs the present.
” Foresight should be sought as hindsight is dearly bought”