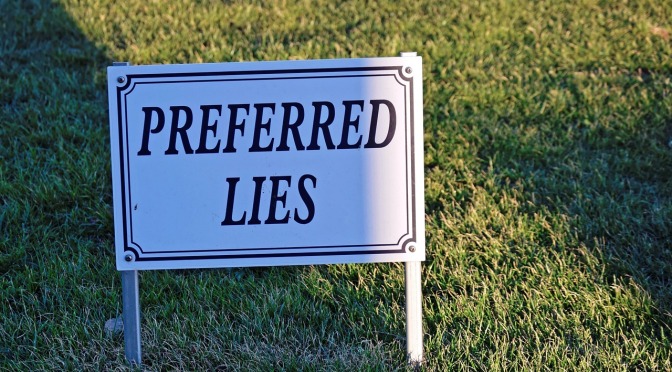 As Key,  is apparently swanning off with his family to Hawaii tomorrow following his shock resignation, likely deserting the ship he’s helped sink, let’s reflect on our ‘esteemed’ leader’s honesty or lack thereof for the past terms we’ve had him installed with his wrecking ball. He wasn’t a banker for nothing. Our post war leaders will be turning in their graves.
EnvirowatchRangitikei 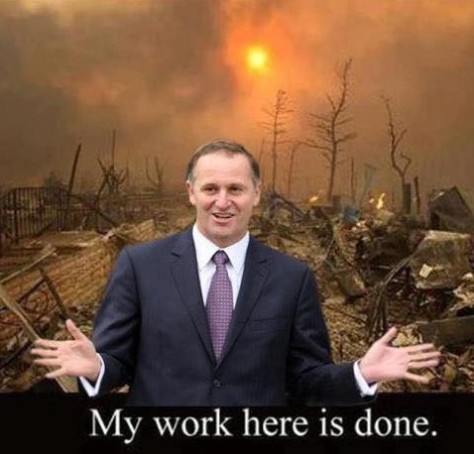 From thestandard.org.nz
“Yep, its that time again when readers are reminded of some of the lies John Key told in the lead-up to and in the seven years since his National Ltd™ came to power.  No doubt there will be a bunch more lies to be added later today when John Key presents his “State Of The Nation” address and, in doing so, further bolsters his legacy as the most dishonest Prime Minister New Zealand has ever had. So, from the top . . . 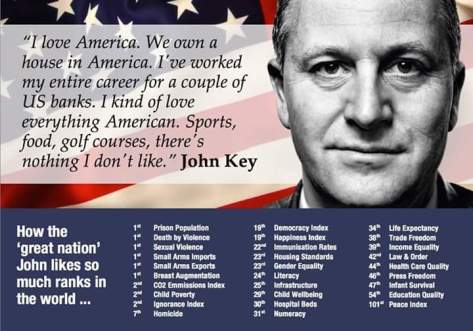 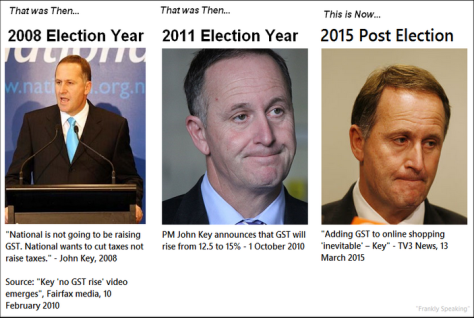