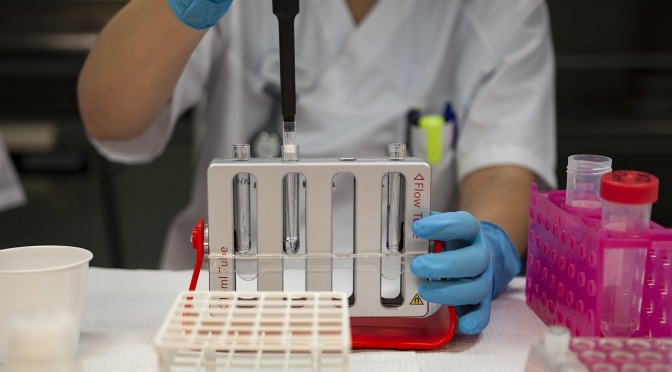 COVID 19 vaccine trials appear to have caused some confusion. Hopefully, this article might help clear things up a bit. People genuinely appear to believe that the COVID 19 vaccines have undergone clinical trials and have been proven to be both safe and effective. That belief is simply wrong.

The main point is this. If you decide to have Pfizer and BioNTech’s experimental mRNA-based BNT162b2 (BNT) vaccine, or any other claimed COVID 19 vaccine for that matter, you are a test subject in a drug trial.

The mRNA in the BNT vaccine was sequenced from the 3rd iteration of the original WUHAN published Genome SARS-CoV-2 (MN908947.3). However, the WHO protocols Pfizer used to produce the mRNA do not appear to identify any nucleotide sequences that are unique to the SARS-CoV-2 virus. When investigator Fran Leader questioned Pfizer they confirmed:

The DNA template does not come directly from an isolated virus from an infected person.

Nor are there any completed clinical trials for these vaccines. Trials are ongoing. If you are jabbed with one, you are the guinea pig. This may be fine with you but it’s not a leap of faith I or my loved ones wish to take. However, everyone is different.

On December the 8th the BBC reported a study in the Lancet and categorically stated:

The BBC had no justification to make this claim. 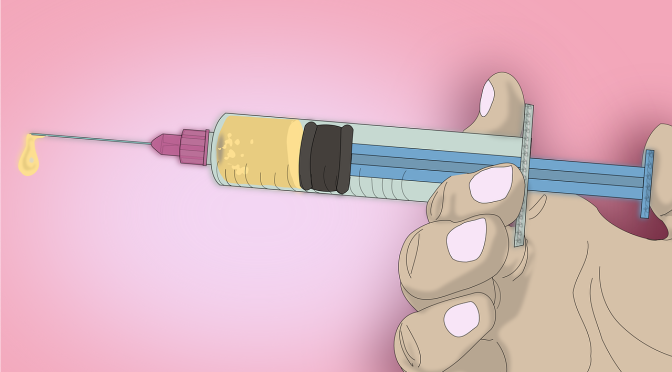 From David Knight’s YT channel, citing info from govote.org According to this insider the vaccine is already made and contains ingredients that will assist in your sterilization. Now that is really no surprise given Bill Gates (primary pusher of the said vax) makes no secret of his desire to see the population of the world decreased, needless to say, he, Melinda and family will not be included in the cull. Plus we have already heard word of inclusion of vaccines that assist with sterility in African populations (Bill’s favourite guinea pigs). By the way, in the tests, of the sixty three women tested, 61 became infertile! Below also is another video on topic from setrosvlog’s YT chanel. EWR

Image by Rilsonav from Pixabay 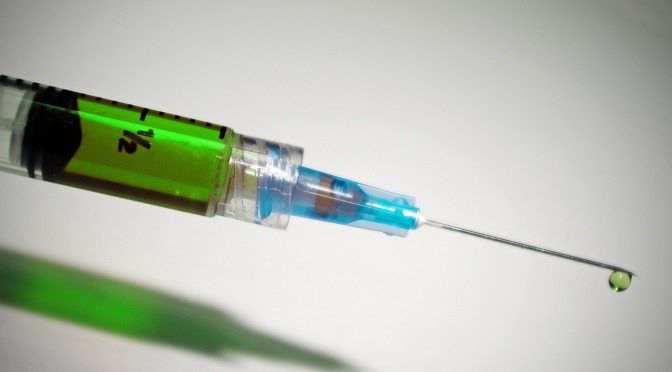 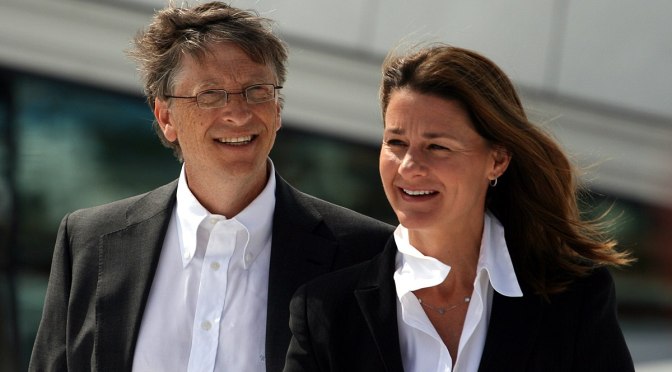 Search our site for other articles featuring various little known truths about the Gates’. Bill would like to reduce the world’s population using vaccines. I thought these were supposed to save lives? If you watch the video at the link there, you can hear him speak on the topic. It’s definitely a little smoke and ‘mirrorish’, the rationale around how populations will decrease with vaccines. If you think I’m being conspiratorial, do the search as suggested & find the article telling us some of his shots were laced with ingredients that induce abortions. Nice plan Bill. I really do feel that these people who are advocating less folk on the planet (which is amply big enough for all) ought to show the way by expunging themselves first. They never do though. Like the British Royals, they pick first on the vulnerable nations like Africa.
This article is from Natural News…
(Natural News) In the U.S., many look to him as a benevolent humanitarian simply trying to save the world from communicable disease. But in India, billionaire software guru Bill Gates has basically been told to get the hell out the country now that he and his wife Melinda’s infamous foundation has been exposed as nothing more than a vaccine-pushing fraud directly tied to Big Pharma.

India’s National Technical Advisory Group on Immunization (NTAGI) announced recently that it is officially cutting ties with the Bill & Melinda Gates Foundation. This announcement comes after it was shown that so-called vaccine “campaigns” conducted on tens of thousands of young girls throughout India back in 2009-2010 that were meant to help protect them from cervical cancer were actually cloaked vaccine trials involving two highly controversial vaccines known to injure and kill.

The vaccines in question are Cervarix by GlaxoSmithKline (GSK) and Gardasil by Merck & Co., both of which are marketed as protecting against the human papillomavirus (HPV), which is claimed to have a link to cervical cancer. Both vaccines come with extreme side effects, and evidence shows that GSK and Merck essentially teamed up with the Gates Foundation to take advantage of young Indian girls and use them as human guinea pigs in trials of the two vaccines.

According to independent journalists, these trials resulted in thousands of injuries and hundreds of deaths that were eventually traced back to the two vaccines. Once news of this got back to Indian authorities, an investigation was launched that landed the Gates Foundation in court for serious ethical violations.