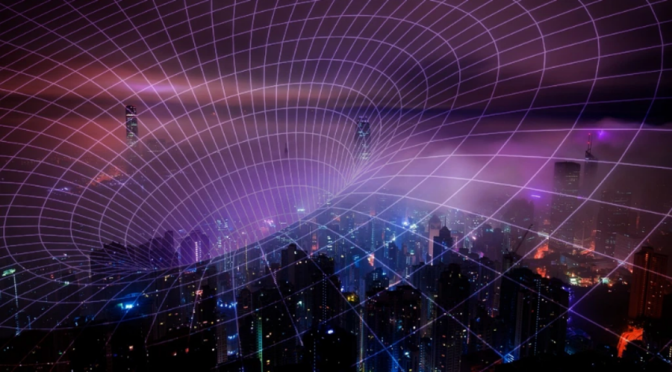 “This is the sixth consecutive year that the number of births has declined, down an average of 2% per year, and the lowest number of births since 1979,” the National Center for Health Statistics said.