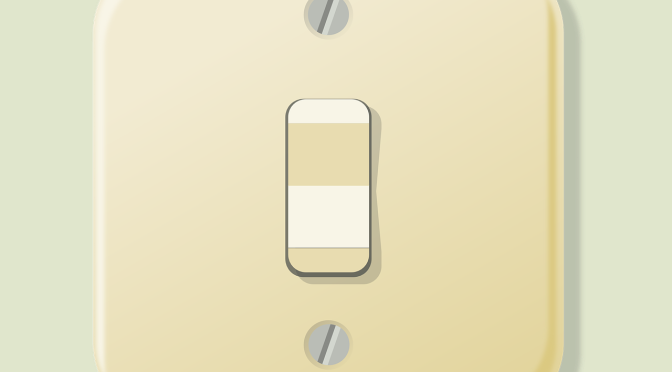 Take Back Your Power

An 2012 interview with Dr. Dietrich Klinghardt about evidence of damage to human health from “smart” meters. This interview is from the making of the revelatory documentary Take Back Your Power (2013).

Utility companies are racing to replace electricity, gas and water meters worldwide with new generation “smart” meters at an unprecedented rate. With compelling insight from insiders, researchers, government representatives, lawyers, doctors and environmentalists, Take Back Your Power investigates claimed benefits and apparent risks of this ubiquitous “smart” grid program. Transparency advocate Josh del Sol takes us on a journey of revelation and discovery, as we question corporate practices of surveillance, extortion and causing harm in the name of “green”.

What you discover will surprise you, unsettle you, and inspire you to challenge the status quo.

This film clip contains material used pursuant to fair use doctrine under 17 U.S.C. 107 and has been vetted by an experienced clearance attorney.

I stand behind these findings , and the people of the Navajo Nation need to compare the Animas river pollution to oil well / fracking wastewater injection chemicals IMMEDIATELY.

This wastewater delivery looks like an attempt to spread the chemicals on purpose — to cover up the wastewater in the Animas coming from the nearby Oil / Gas / Wastewater disposal wells located all around Durango Colorado (each well containing millions of gallons of toxic water . Thousands of wells nearby the location in question).

In my assessment, most likely one of the wastewater injection wells gave way, since NASA / NOAA are already studying the same area due to a HUGE methane leak causing a pocket of methane over the whole 4 corners region.

This same “leaking” injection well operation is now the area where the Animas river has been polluted. The “Gold Mine” story might just be that — a STORY made up.. not based in actual reality.
_____

The Environmental Protection Agency caused a toxic water spill into the Animas river, which feeds the Navajo Indian Nation with water.

The spill was blamed on an “old Gold mine” which somehow had toxic water released by the EPA during an inspection of a well / mine location.

When the EPA did their inspection of this supposed “Gold King Mine”, they somehow released millions of gallons of toxic water into the Animas river. The toxic spill thus cut off the water supply to the people down stream.
______

Fracking wastewater injection wells are quite possibly the REAL cause of this waste spill by the EPA since the area is leaking methane to the point where NASA / NOAA are studying the area currently (2015).

Massive leaks in the huge fracking / oil pumping operation have been detected.. thus if gas is leaking from these wells, no doubt the waste water which they inject under pressure is also being released.

I’m venturing a guess that if the water in the Animas was tested , and you looked for oil pumping / gas well operation chemcials .. that you’d find out a giant WASTEWATER DISPOSAL WELL must have broke when the EPA was inspecting it.

Was it a Gold mine, or was it a large wastewater disposal well?

Since there are THOUSANDS of wastewater disposal wells, oil wells, and frack wells , and only ONE Gold Mine .. the chances of this giant release of wastewater coming from a wastewater well are much higher than a “Gold Mine” being the culprit.

One culprit cannot be sued, or blamed (the Old Gold Mine).. the OTHER culprit (the fracking injection well / oil pumping operations) are capable of being legally held responsible.

Could it be that they sent these polluted tanks of water in the hopes the Indians would spread it out across their land, and then the EPA would have an excuse for all the fracking / oil pumping injection chemicals to be across the Animas river?!

I’d be willing to bet that we’d find out this “spill” is from a fracking / injection / wastewater operation as opposed to an “old gold mine”.

Why are NASA / NOAA out in the same area studying leaking gas wells? I think it is obvious the two are related.”

Back in Sept/Oct 2014 our local newspaper mentioned a proposed report on fracking here in the Rangitikei, in the event consents were sought in the future. You can read that article HERE

The Green Party recently organized a meeting in Whanganui on the same issue, presenting the facts on what can be expected with fracking.

“….permission was being sought to drill up to eight wells 600 metres from Norfolk School in Inglewood.

There were also wells near Ngaere and Tikorangi schools, and well and flare pits could be within 200m to 300m of houses…”

We in the Rangitikei also need to be keeping an eye on this one. Bring yourself up to speed on fracking at the Fracking page here and follow the links to other sources.

There is a Frack Free Whanganui page HERE: https://www.facebook.com/FrackFreeWhanganui