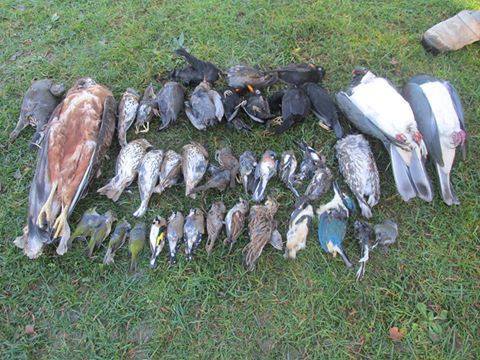 Citing a Southland Times letter to the Editor

“Originally it [1080] was developed as an insecticide by Monsanto. But its lack of selectivity of what it kills meant it was too dangerous.”

“Declaring war on behalf of nature is not possible. Nature works in unpredictable ways and will adjust to intrusions indifferent to attempts to either save or destroy it. As DOC’s 1080 War for the Birds enters its seventh decade, the rodent emerges as its clear benefactor. This confirmed by each new seed mast.

Emotive claims of the annual loss of 25 million birds and the tens of millions of tonnes of devastated vegetation defy the laws of ecosystem equilibrium. The more likely villain may be its own tool of choice, 1080. Originally it was developed as an insecticide by Monsanto. But its lack of selectivity of what it kills meant it was too dangerous. It deprives the forest of its avian food source. Starving its victims, resulting in the often noted silent forest. It also prevents the essential breakdown in forest litter, a critical factor for a healthy forest ecology. Despite the millions of squandered dollars these phenomena have never been studied by its toxic proponents. Nor has there been a reasonable explanation of why the forest seed mast has now assumed “biblical” proportions.

Indications are these seed blooms are the result of the disruption created by the insect and flora/fauna relationship. With no insects to impede growth, the seeds bloom with increased frequency and intensity. Another example of human intervention in natural systems that has gone tragically wrong.

DOC’s dubious ‘success’ rate with 1080 – $3.5 billion, a decade later and not a single endangered bird species in recovery