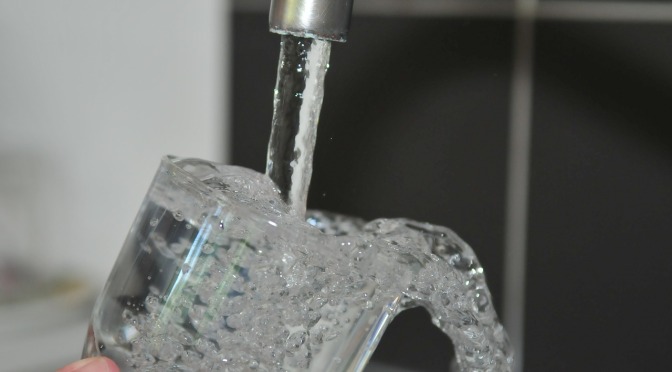 Note: the good Doctor was forced into early retirement for giving us this good piece of news since swept under the proverbial carpet. If you hadn’t already noticed our esteemed ‘authorities’ are good at that. Back in 2006 ‘they’ even lost a body organ sent for 1080 testing which would’ve shown us whether or not that other poison quite liberally distributed throughout our environment had possibly caused the owner’s death. Are you joining any dots?

Check out the article at the link on the many poisons we are inundated with, within it is the information cited here about fluoride & the NZ research that was clearly hushed up.

1990 “Dr. John Colquhoun in New Zealand is forced into early retirement in New Zealand after he conducts a study on 60,000 school children and finds no difference in tooth decay between fluoridated and unfluoridated areas. He additionally finds that a substantial number of children in fluoridated areas suffered from dental fluorosis”. (See below for article … Why I Changed My Mind About Water Fluoridation).

To explain how I came to change my opinion about water fluoridation, I must go back to when I was an ardent advocate of the procedure. I now realize that I had learned, in my training in dentistry, only one side of the scientific controversy over fluoridation.

I had been taught, and believed, that there was really no scientific case against fluoridation, and that only misinformed lay people and a few crackpot professionals were foolish enough to oppose it I recall how, after I had been elected to a local government in Auckland (New Zealand’s largest city, where I practised dentistry for many years and where I eventually became the Principal Dental Officer) I had fiercely — and, I now regret, rather arrogantly — poured scorn on another Council member (a lay person who had heard and accepted the case against fluoridation) and persuaded the Mayor and majority of my fellow councillors to agree to fluoridation of our water supply.

(Note: the meme below is not citing the NZ Doctor mentioned in the article). 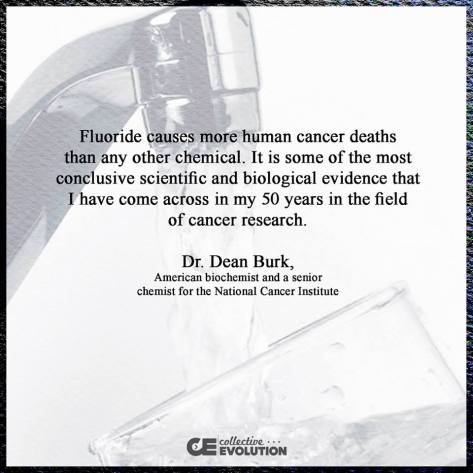 Attorney Michael Connett summarizes 10 basic facts about fluoride that should be considered in any discussion about whether to fluoridate water. To download the flyer that accompanies this video, visit:http://www.fluoridealert.org/uploads/…. To watch Michael debate two advocates of fluoridation, see:http://www.wpsu.org/conversationslive….

For more info search under categories at the left of any page, or visit our fluoride page.

breakingtheset
Abby Martin takes with a look at the 50 year long practice of water fluoridation in America, outlining adverse health effects and breaking the myth that it helps prevent tooth decay.
LIKE Breaking the Set @ http://fb.me/BreakingTheSet
FOLLOW Abby Martin @ http://twitter.com/AbbyMartin