From Press For Truth. What you won’t hear on mainstream about the latest attacks on Syria.

Join as a PFT Patreon ➜ http://www.patreon.com/PressForTruth Patreon Alternative ➜ https://pressfortruth.ca/donate In this live broadcast Dan Dicks and Leigh Stuart break down the breaking news involving the Syrian airstrike that was just launched this Friday the 13th 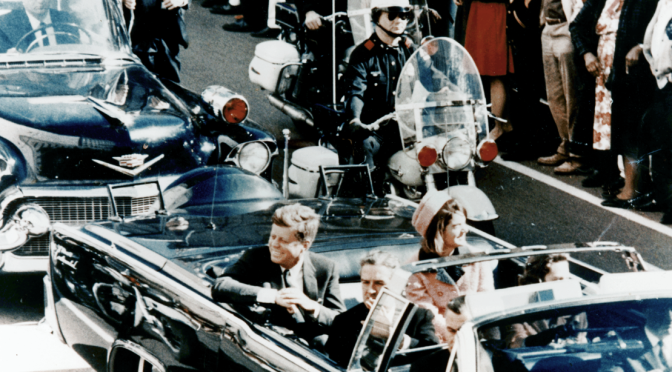 If you still believe everything mainstream media tells you, at yet another anniversary of 911, you will find this information very challenging indeed. A long but worthwhile watch if you really want to get to the bottom of things. Some things just don’t add up do they? … EWR

“We are dealing with a criminal undertaking at a global level … and there is an ongoing war, it is led by the United States, it may be carried out by a number of proxy countries, which are obeying orders from Washington … The global war on terrorism is a US undertaking, which is fake, it’s based on fake premises. It tells us that somehow America and the Western world are going after a fictitious enemy, the Islamic state, when in fact the Islamic state is fully supported and financed by the Western military alliance and America’s allies in the Persian Gulf. … They say Muslims are terrorists, but it just so happens that terrorists are Made in America. They’re not the product of Muslim society, and that should be abundantly clear to everyone on this floor. … The global war on terrorism is a fabrication, a big lie and a crime against humanity.” (source) (source)

The quote above comes from prominent author and Canadian economist Dr. Michel Chossudovsky, who is the University of Ottawa’s Emeritus Professor of Economics, spoken at the International Conference on the New World Order, which was organized and sponsored by the Perdana Global Peace Foundation. You can find a full video of that conference at the end of this article.

“What is at stake is more than one small country; it is a big idea, a new world order, where diverse nations are drawn together in common cause to achieve the universal aspirations of mankind: peace, and security, freedom, and the rule of law.” – George Bush Sr. (source)

Read More at Source: Professors & Politicians Gather To Warn Us About The New World Order (NWO)