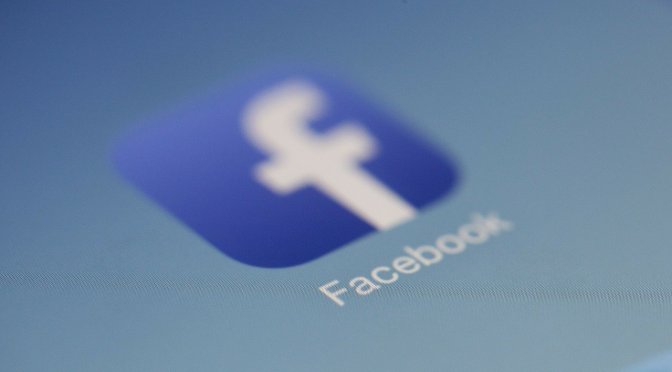 It also provides funding to dozens of media organizations that regularly give Gates and the foundation favorable coverage.

The Bill and Melinda Gates Foundation provides over $250 million dollars in funding to news organizations, charitable organizations affiliated with news outlets, journalistic organizations, and fact-checking groups that regularly give investor and philanthropist Bill Gates and the Gates Foundation favorable coverage, according to an in-depth report from Columbia Journalism Review (CJR).

Image by Thomas Ulrich from Pixabay 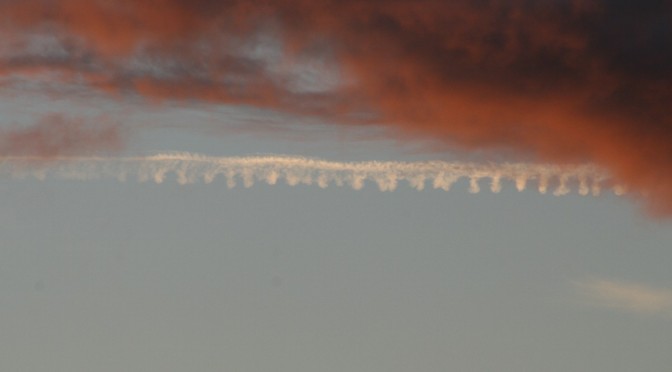 We have a video here by DAHBOO777 on Youtube and undergroundworldnews.com who by way of introduction, leads you into an audio of an actual conversation between a concerned and inquiring member of the public and a NASA scientist who admits that lithium is being sprayed from their planes! He doesn’t admit as in he’s point blank questioned, the admission is within a matter of fact discussion about literal chemtrails and he terms them as such. That term we’ve all been mocked and dissed for as being mere conspiracy. So all the denials hitherto by the establishment that we are being sprayed from the sky without our consent, fly out the window. This preliminary discussion by DAHBOO777 also includes reference to the alleged use of coal ash in the mix. (See info below for the contents of chemtrails). Contacts from the industry have seen it being shipped to air facilities. The information below each video is what has been provided by the producer of the videos, found at Youtube.

About the term ‘chemtrail’ … “Contrary to rumors of ‘conspiracy theory’, the Department of Defense first published ‘Chemtrails’ in 1990 as the title to a chemistry course for new pilots attending the esteemed US Air Force Academy”. (SOURCE)

If you are new to chemtrails, or the term frequently used to avoid the ‘conspiracy’ label, ‘geoengineering’ (or weather modification) go to our Geoengineering pages and follow the links and watch the documentaries there. Also, search for other articles under ‘categories’ at the left of any page, as not all articles appear on the Geo pages. Officially our gov/corporation has deemed these (originally) as being conspiracy (*Nick Smith) – however that stance has shifted to an acknowledgement that geoengineering is a scientific practice however it’s ‘not happening here in Aotearoa’ they say. Thousands of Kiwis however know it is happening because they both observe and document it in images daily.

Obviously the contents of these trails have serious implications for our health among other things (see here also). Be informed and spread the word!

LINKS TO SOME NZ GEOENGINEERING/CHEMTRAIL SITES:

If you’re new to all of this and just want the ABCs I recommend you go to this site:
http://globalskywatch.com/

*I’m afraid I no longer feel I can refer to our politicians as ‘Honourable’. Any government that is really a corporation, that approves the spraying of toxic chemicals on its population is not honourable. This all aside from the fact that our successive governments have trashed our beautiful country with increasing gusto, whilst continuing to call it clean and green, and whilst spouting their ‘sustainable practice’ spin on their websites, that only 40% of its rivers can now be swum in. I could go on however I won’t, my feelings about all of that are sprinkled liberally around my site! (See also the pages ‘Home’ and ‘About’. Enough said.

Finally, the header image was captured last month over the Rangitikei.

www.undergroundworldnews.com
THIS IS TRUE BOMBSHELL INFO! WE HAVE THE SCIENTIST FROM NASA ADMITTING THAT THERE ARE “CHEMTRAILS”. THAT ALONE CHANGES THE GAME. NO ONE CAN CLAIM ANY LONGER THAT ITS JUST A CONSPIRACY! WE NOW HAVE PROOF THAT THEY ARE REAL, THEY HAVE LITHIUM IN THEM, TESTS ARE BEING CONDUCTED AT CLEMSON UNIVERSITY AND THE FLIGHTS MAY BE TAKING OFF FROM WALLOPS FLIGHT FACILITY IN VIRGINIA! GET THIS INFO OUT AND MAKE IT VIRAL QUICK!

UPDATED INFO: THEY HAVE ALREADY REMOVED HIS MIGUEL’S PAGE, THEY KNOW WE ARE ON TO EM!
http://www.clemson.edu/ces/physics-as…

http://www.undergroundworldnews.com
GET THIS INFO OUT TO AS MANY AS YOU CAN BEFORE ITS GONE AGAIN! YOU CAN ALSO FIND IT AT ZEEKLY IF IT REMOVED FROM HERE. MAKE THIS VIRAL! THIS IS TRUE BOMBSHELL INFO!

(Courtesy of stopsprayingcalifornia.com)
Open air Chemtrail spraying operations are now live in California (all 50 states and all NATO countries). Independent analysis of chemtrail fallout has identified many toxic chemicals including;