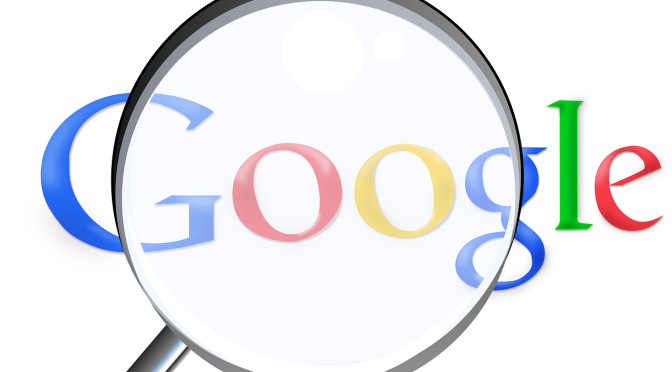 NOTE: I find this to be true. Today I searched alternative search engines to bring up Dr. Mercola’s site. Everywhere I saw derogatory articles, posts on his ‘doubtful’ credibility and could not bring up his site at all. I tried three different search engines. The censorship has indeed cracked down. So what are they afraid of? Folk might find out some truth about the pharmaceutical industry? About how the natural health industry was sidelined. Been saying for a while now, the day will come that sites like this one will be history. The net’s drawing tighter.
EnvirowatchRangitikei

(Natural News) There’s a strong argument to be made that if iron-fisted tyranny ever comes to America, the statists in Silicon Valley will be leading the charge. These people (including workers at Facebook, Twitter, and especially Google) think nothing of undermining the United States Constitution and the freedom of speech in order to fulfill the Left’s twisted political agendas. Silicon Valley’s ongoing and seemingly unstoppable censorship of the Internet is, to a large extent, planting the seeds of tyranny in the fabric of America.

Late last month, Ray Gano published an article on his website discussing how Google is suppressing medical information and other content that the company deems unfit for readers. On page 108 of Google’s handbook, for example, Google states that “pages that directly contradict well established scientific or medical consensus for queries seeking scientific or medical information” are suppressed on its search engine, “unless the query indicates the user is seeking an alternative viewpoint.”

The question, of course, is as follows: does Google have to abide by the United States Constitution and the freedom of speech as outlined in the First Amendment, or does it get to dictate which users get to practice their rights and which users don’t? Considering the fact that the Constitution is the highest law in the land, Google should be compelled to abide by it, regardless of whether or not the page contradicts “well established scientific or medical consensus” or “well-established historical facts.” 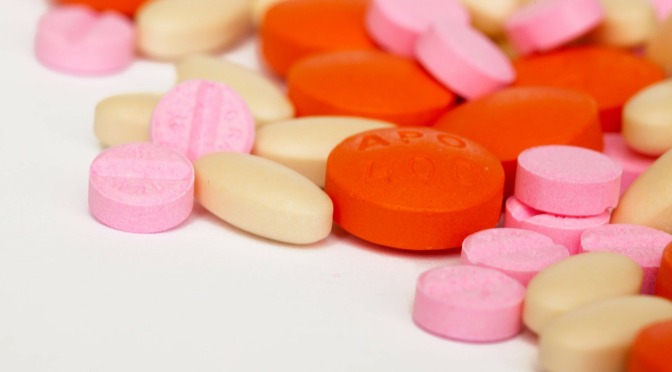 Comment: not wanting to be the bearer of bad news but as a reader has pointed out in the comments with this article, “Every once in a while there’s a fall guy like John Kapoor to create the illusion of a just society.”  I’m inclined to agree with him.

(Natural News) I almost never thought I’d see the day when a Big Pharma founder and owner was finally arrested for running a criminal drug cartel, but that day has arrived.

“Federal authorities arrested the billionaire founder and owner of Insys Therapeutics Thursday on charges of bribing doctors and pain clinics into prescribing the company’s fentanyl product to their patients,” reports the Daily Caller News Foundation, one of the best sources of real journalism in America today.

Addictive drugs that include opioids, we now know, are claiming over 64,000 lives a year in the United States alone.

The Department of Justice (DOJ) charged John Kapoor, 74, and seven other current and former executives at the pharmaceutical company with racketeering for a leading a national conspiracy through bribery and fraud to coerce the illegal distribution of the company’s fentanyl spray, which is intended for use as a pain killer by cancer patients. The company’s stock prices fell more than 20 percent following the arrests, according to the New York Post.

Kapoor stepped down as the company’s CEO in January amid ongoing federal probes into their Subsys product, a pain-relieving spray that contains fentanyl, a highly-addictive synthetic opioid. Fentanyl is more than 50 times stronger than morphine, and ingesting just two milligrams is enough to cause an adult to fatally overdose.

The series of arrests came just hours after President Donald Trump officially declared the country’s opioid epidemic a national emergency. Drug overdoses led to 64,070 deaths in 2016, which is more than the amount of American lives lost in the entire Vietnam War.

As the opioid crisis has developed, more and more states have begun holding doctors and opioid manufacturers accountable for over-prescribing and over-producing the highly-addictive painkillers.

“We will be bringing some major lawsuits against people and companies that are hurting our people,” Trump said Thursday. He also spoke about a program similar to Nancy Reagan’s “Just Say No” initiative.

“More than 20,000 Americans died of synthetic opioid overdoses last year, and millions are addicted to opioids. And yet some medical professionals would rather take advantage of the addicts than try to help them,” Attorney General Jeff Sessions said in a statement. “This Justice Department will not tolerate this.  We will hold accountable anyone – from street dealers to corporate executives — who illegally contributes to this nationwide epidemic.  And under the leadership of President Trump, we are fully committed to defeating this threat to the American people. 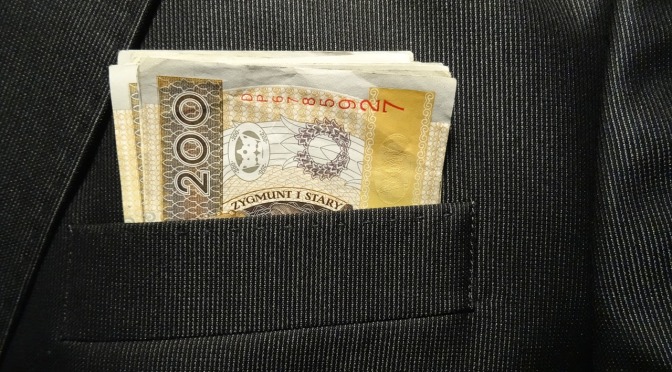 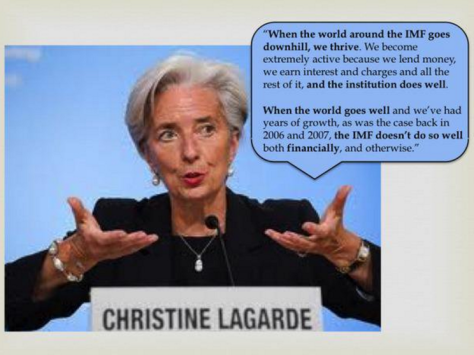 All animals are equal – but some are more equal than others /George Orwell, Animal Farm)

Anonymous´s press release explained the intention behind the operation:
We would just like to make it very clear that all targets of #OpIcarus have beenRothschild and BIS central owned banks.
The banks have been getting away with murder, fraud, conspiracy, war profiteering, money laundering for terrorists and drug cartels, have put millions of people out on the street without food or shelter and have successfully bought all our governments to help keep us silenced. We represent the voice of the voiceless. Anonymous has now taken down some of the most prestigious institutions in global governance.

Veterans Today 14 May 2016:  Bribery and corruption cost the world economy as much as US$2 trillion every year. A new report by the International Monetary Fund says the money lost to corruption every year is 2% of the global GDP.

The IMF was formed alongside with the World Bank at the Bretton Woods conference 1944. The IMF is to regulate international economies and payment settlements. It is tasked with developing the one world currency (see comments)- the so-called Special Drawing Rights – SDR

When it comes to corruption, IMF´s chief Christine Lagarde is on her homeground: The Guardian 17 Dec. 2015 Christine Lagarde, managing director of the International Monetary Fund, is to stand trial in France over a multimillion-euro government payment to a controversial tycoon who supported former president Nicolas Sarkozy.
Lagarde, at the time Sarkozy’s finance minister, referred the long-running case to arbitration and signed off the payout.

Here are some of the things the IMF gets immunity from according to their Articles of Agreement:

Section 3. Immunity from judicial process
The Fund, its property and its assets, wherever located and by whomsoever held, shall enjoy immunity from every form of judicial process except to the extent that it expressly waives its immunity for the purpose of any proceedings or by the terms of any contract.

Section 4. Immunity from other action
Property and assets of the Fund, wherever located and by whomsoever held, shall be immune from search, requisition, confiscation, expropriation, or any other form of seizure by executive or legislative action.

Section 5. Immunity of archives
The archives of the Fund shall be inviolable.

Read the rest at the article link