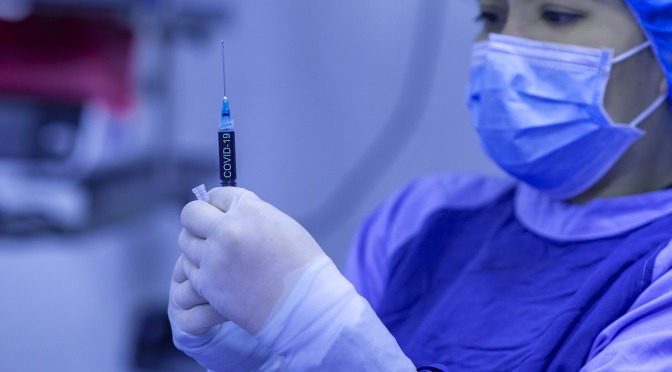 (CONSERVATIVE PLAYBOOK) – There have been nearly as many deaths from complications following inoculation with the so-called Covid-19 “vaccines” as there have been for all previous vaccines total since Jan. 1, 2001. In fact, the data are five days old so the gap, which was at four on May 3, has almost certainly been bridged.

According to the CDC website: “Over 245 million doses of COVID-19 vaccines were administered in the United States from Dec. 14, 2020, through May 3, 2021. During this time, VAERS received 4,178 reports of death (0.0017%) among people who received a COVID-19 vaccine. CDC and FDA physicians review each case report of death as soon as notified and CDC requests medical records to further assess reports.”

The website went on to boldly proclaim that a “review of available clinical information, including death certificates, autopsy, and medical records has not established a causal link to COVID-19 vaccines.” This is important medical editorializing so as not to scare people. The CDC has a vested interest in getting as many people vaccinated as possible, so even when burying the important data about deaths at the bottom of a page intended to assuage concerns over these experimental drugs, they did so with every intention of making people take it. 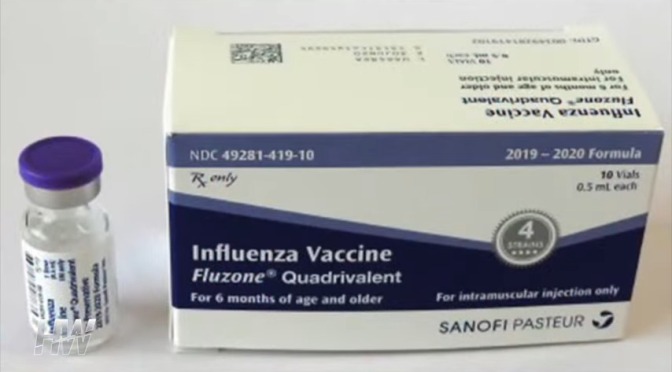 So yes they’ve taken Del Bigtree’s video down, more evidence of how they don’t want you finding out the truth. Never mind, I saw it and can vouch, the insert that I screen shot down below there tells you what the death rate was for THEIR testing of the product. No denying it. Why are they censoring the manufacturer’s facts people? Wake up! It IS true because the manufacturer said so . Only reason left that they are censoring is because they don’t want YOU to know that the vaccine has a higher death risk than that of the cv that we’ve all been locked up for weeks over. …. and as we’re all becoming aware now, there’s a cv vax coming down the pipe sooner than any vaccine should it normally takes years to trial … and they will want you to have that vaccine come hell or high water. And… they have the perfect setting now…

So you’re being asked to beef up your immunity against the virus, by getting your flu shot…. that the data shows (their own testing) has a higher death rate than the dreaded virus … now go figure. EWR

The HighWire with Del Bigtree

172K subscribers FLU SHOT BOMBSHELL New CDC data reveals the COVID death rate at a fraction of what previous models predicted. Del presents an analogy, using the most popular flu shot in America which begs the question, why are we still locked down? #FluShotBombshell#COVID19#FluShot

Screenshot from the video below, watch the vid however to grasp the entire scope of this mind blowing revelation! 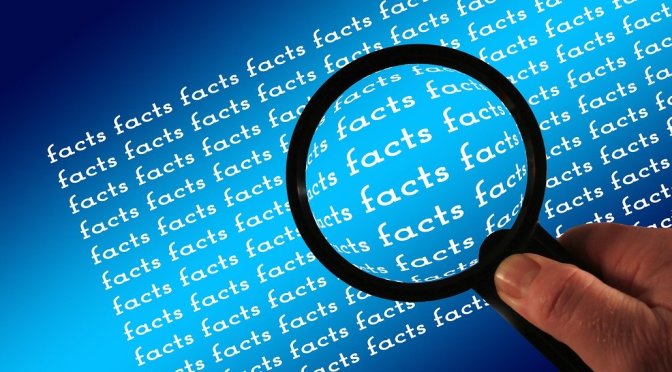 Below you will find monthly updates on medical and political developments. 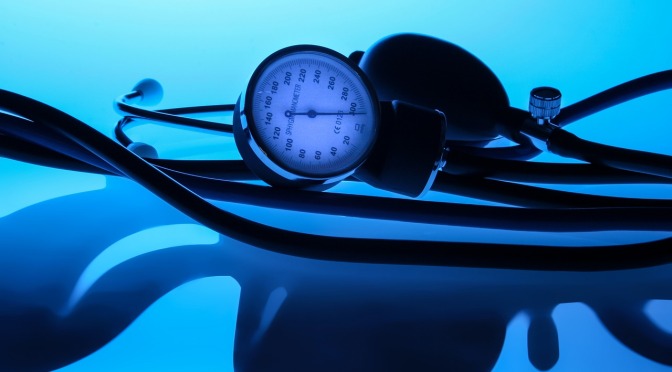 The point being can you really call it a pandemic? And does it really warrant mandatory vaccination?

Image by Menahem Yaniv from Pixabay