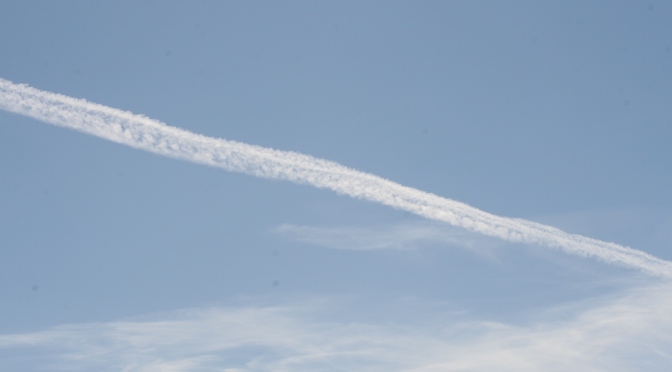 Dr. Marvin Herndon, PhD., a nuclear chemist, geochemist, and cosmochemist – most noted for deducing the composition of the inner core of Earth as being nickel silicide, not partially crystallized nickel-iron metal – has published a groundbreaking paper in the peer-reviewed journal Current Science (Indian Academy of Sciences) titled “Aluminum poisoning of humanity and Earth’s biota by clandestine geoengineering activity: implications for India.”

The abstract reads as follows:

“In response to an urgent call through an article in Current Science for assistance to understand the geological association of high aluminum mobility with human health in the Ganga Alluvial Plain, I describe evidence of clandestine geoengineering activity that has occurred for at least 15 years, and which has escalated sharply in the last two years. The geoengineering activity via tanker-jet aircraft emplaces a non-natural, toxic substance in the Earth’s atmosphere which with rainwater liberates highly mobile aluminum. Further, I present evidence that the toxic substance is coal combustion fly ash. Clandestine dispersal of coal fly ash and the resulting liberation of highly mobile aluminum, I posit, is an underlying cause of the widespread and pronounced increase in neurological diseases and as well as the currently widespread and increasing debilitation of Earth’s biota. Recommendations are made for verifying whether the evidence presented here is applicable to the Ganga Alluvial Plain.”