Wishing all our readers a happy festive season. I found this video today and figured, what nicer interlude to the current madness could there be?

Thank you for all your comments & interactions this year, especially those who have contacted me & shared their thoughts & encouragement. All so much appreciated … those keep me going at times.

So do stay safe, particularly from that thing that’s going around & all matters & instigators pertaining to it. I’m sure you will know what I mean … ❤ EWR

Note: this post sparked a discussion on FB… see notes at the end.

This morning I watched the birds feeding on the Pohutukawa trees outside my window and pondered. No bigger birds had fenced the tree off with ‘no trespassing’ signs. Or cut the flowers all off to process and sell. It is why we’re offered the birds as an example not to worry about food or clothing. And yet our world and all of its resources have been fenced off and guarded for the benefit of the few whilst the many starve and languish without homes or covering for their families. I’ve just moved house again because six weeks ago a new property management company that purchased the block of flats of which I was a tenant,  raised all the rents by $140. Market rent they said. These flats are very substandard. More to come on that. Then yesterday whilst waiting to hand in the keys to the slumlords, I struck up a convo with a young man who told me the story of a whanau member who had hung himself. As he explained this to whomever it was he was waiting to see she rushed by him saying she wasn’t working ‘this week’. No heart? Everything is too busy? Our convo had centered around what everybody is noticing… nobody cares any more. The suicides are escalating. People don’t care for each other like they used to. And the apparent police state that is nearly upon us. People visited by the police to inquire as to their political views. Intimidation? And the property predators. Yes this young man confirmed a story I’d

heard of that a certain motel in town was charging $400 p wk rental to the vulnerable homeless. Meanwhile the local authorities have built new accommodation for the refugees they are soon to be welcoming into the country. Now like most of us,  I would like to see these folk cared for, but we have more than 43,000 of our own homeless in NZ. There has to be another agenda to this kindness than mere kindness. If it were kindness then why are so many of ours homeless?

Anyhow, with those thoughts in mind, we know that many folk will spend their Christmas on a park bench without food, or camped in their cars or tents because our corporation (aka govt) has sold off thousands of our state homes that once housed them. Something stinks very badly in the state of NZ.  We need to be caring for each other more than ever, not looking to the agencies we’ve become used to caring for us because they’ve decided to drop us all. Remember, the Police & rescue services had decided not to go to White Island to help the stranded? We are under a business model & that is the rationale for these decisions. On that note, in those flats I just left, I met a dear lady who goes at night & feeds the many homeless around our city. From her own pocket. I only learned of it because an equally kind mutual neighbour told me.

And to the kind folk who have asked am I okay, yes I’m fine. I have found another house, still higher rent but not as high as what I’ve left, and in a better location. Trees & green all around. I simply highlighted this situation because it is what many are facing, only worse in many cases. I have supportive friends & family …. many have none. This is a sign of the times & the direction this country, this planet even, is heading.

Stay safe everybody & look out this Christmas, and always, for those who are contemplating death by suicide, or those who have nowhere to live and nothing to eat. Agenda 21/30 is right in plain sight now & it’s not pretty.

Re Facebook: a discussion ensued from this post. Someone left a link to a YT video & commented on the engineered lack of caring produced over many decades. It discusses a movie made post WW2 called ‘It’s a Wonderul Life’. Worth a watch if you have time. It’s very old school & ’40s of course being post war … but the interesting thing is as the media corporations condensed from 6 to 5, this movie was all but removed & yet has been classified as one of the most, or the most, popular movie of all time. It portrays family life & the support of friends … & the villain of the piece is the bankster, Potter.

You can watch actual the movie at this link.

Photos from Pixabay.com … with thanks. 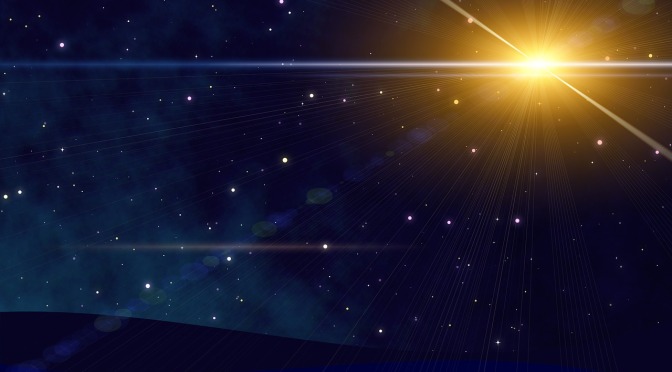 All capitalist origins aside 😉 wishing all our readers a peaceful & blessed Christmas (or whatever it is you celebrate at this time of year). Hope you enjoy this beautiful rendition of Silent Night. And many thanks to all who have made contact & commented throughout the year. Appreciated.

Wishing you all the best for 2019 and whatever that brings.

However you do or don’t celebrate this season, here’s a beautiful reminder of the origin of Christmas. Anyway I found it on Facebook and see the man has Youtube videos as well. I liked this one in preference to those as it’s so impromptu and so beautifully sung and played…from the heart.
Thank you to all who’ve kept up with my site this year, who have commented and shared links, who’ve contacted me, encouraged me and also shared their stories. All so appreciated. Some of those stories I hope to be able to share next year. Stay safe these holidays and love one another. There is little enough caring in the world. As I was reminded today, appreciate your loved ones, they may not be here tomorrow. And appreciate what you have, there are many tonight who won’t eat, who have nowhere to sleep and nobody to care for them. We can each make the world a better place. As the saying goes, one person at a time….
By the way the header image there is of the beautiful Eastern Bay of Plenty in NZ where I had the pleasure & privilege of living for five years. A truly stunning and beautiful place and so hard to leave. Taken from Ohope looking across the bay.