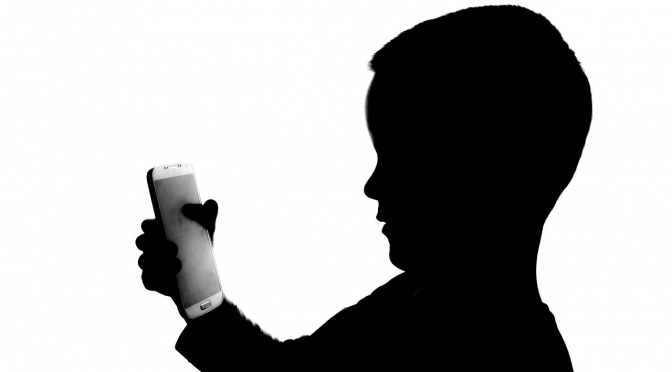 RALEIGH, North Carolina (WTVD) — You could be just about anywhere and data on your cell phone can be scooped up by law enforcement without your ever knowing. It happens all the time. The device that makes it possible is called a “cell site simulator.” That’s the generic name; Stingray is the most common brand name. Initially developed for military use, Stingrays have made their way into local police and sheriff’s departments around the country. Months ago, the I-Team sent open records requests to every law enforcement agency in our viewing area and learned that three agencies close to home have been using cell site simulators: the Wake County Sheriff’s Department, Durham Police Department, and Raleigh Police Department. A spokesperson for RPD told the I-Team they stopped using theirs when the software needed to be upgraded. The ACLU’s Mike Meno has been watching Stingrays spread into local law enforcement for years. “Like a lot of militarized technology and surveillance technology, this is something that was developed overseas and it was developed for one use, but then it comes back home and is used against our own citizens. It’s used here in the States. And the government will say, ‘We need to keep this confidential,’ but we have constitutional rights. We’re supposed to have checks and balances,” he said. http://abc11.com/1968769/ 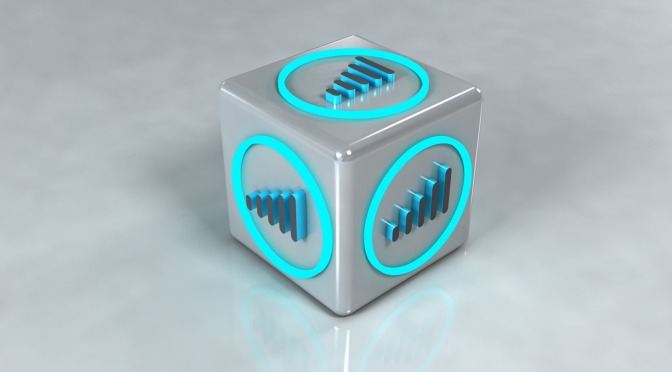 The negative effects of electromagnetic fields (EMFs) continue to ignite conversations and controversy worldwide. The most dangerous pollution affecting you is the invisible sea of EMFs your body swims in daily. You are exposed to EMFs all day long, not only in public but inside your home, too. Most of the radiation emits from cellphones, cell towers, computers, smart meters and Wi-Fi, to name just a few of the culprits.

While it’s nearly impossible to avoid EMF exposure completely, there are practical ways to limit it. Given the number of EMFs that bombard you all day long, getting educated about the negative effects of EMFs is imperative to your well-being. Particularly if you are dealing with a serious illness, it is well worth your time to reduce your EMF exposure as much as possible. If you have been told EMFs are safe and not a danger to humans, you may want to consider:

According to the National Institute of Environmental Health Sciences, EMFs are “invisible areas of energy, often referred to as radiation, that are associated with the use of electrical power.”1

Most agree on the hazards associated with ionizing radiation, which is why the dental hygienist covers you with a lead apron when taking X-rays. Similarly, you would expect to get sunburned if your bare skin is overexposed to the sun’s powerful UV rays. Ionizing radiation is generally believed to have enough energy to break the covalent bonds in DNA but actually most of the damage is due to the oxidative stress resulting in excessive free radicals.

The type of EMF your cellphone emits is in the microwave 2 to 5 gigahertz range. Besides your cellphone, electronics such as baby monitors, Bluetooth devices, cordless phones, smart thermostats and Wi-Fi routers consistently emit microwave radiation at levels that may damage your mitochondria.

Interestingly I have reviewed a number of studies that show double and single strand DNA breaks are actually higher when exposed to nonionizing microwave radiation than ionizing radiation. This is believed to be due to the excessive oxidative stress that microwave exposure induces. 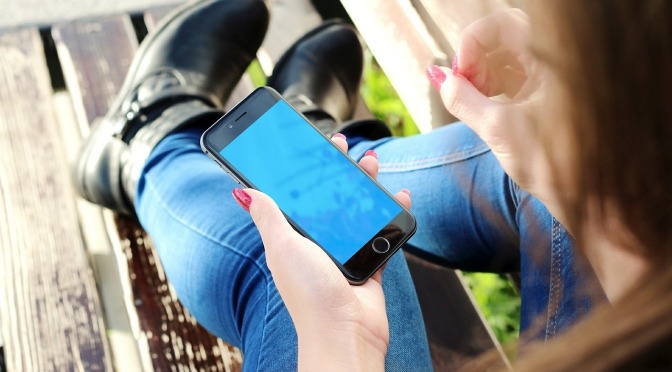 As new science fuels the debate about cellphone safety, we take a closer look at a little known message inside your cellphone’s settings and manual telling you to keep the device 5 to 15 mm away from your body. We ask why this message exists, why it’s so hidden, and whether Health Canada is doing enough to protect us.
Watch more: https://www.youtube.com/watch?v=uvdO0…
Get our newsletter http://cbc.ca/marketplace/watchdog
Like us on Facebook: http://facebook.com/cbcmarketplace

“Of the microwave-exposed women, 47.7% had miscarriages prior to the 7th week of pregnancy….”–Professor John R. Goldsmith, International Consultant / Advisor for Radio-Frequency Communication, Epidemiology and Communications Sciences Advisor to the WHO

Today I conducted one of the most disturbing radio interviews of my life as host of “The Real Deal”, with a British physicist and electronic warfare expert, Barrie Trower.

By the time he had finished his service in the military, Barrie had acquired a great deal of expertise in the microwave field and he extended his research to common electronic systems, including cell phones, iPods, computer games and microwave ovens. 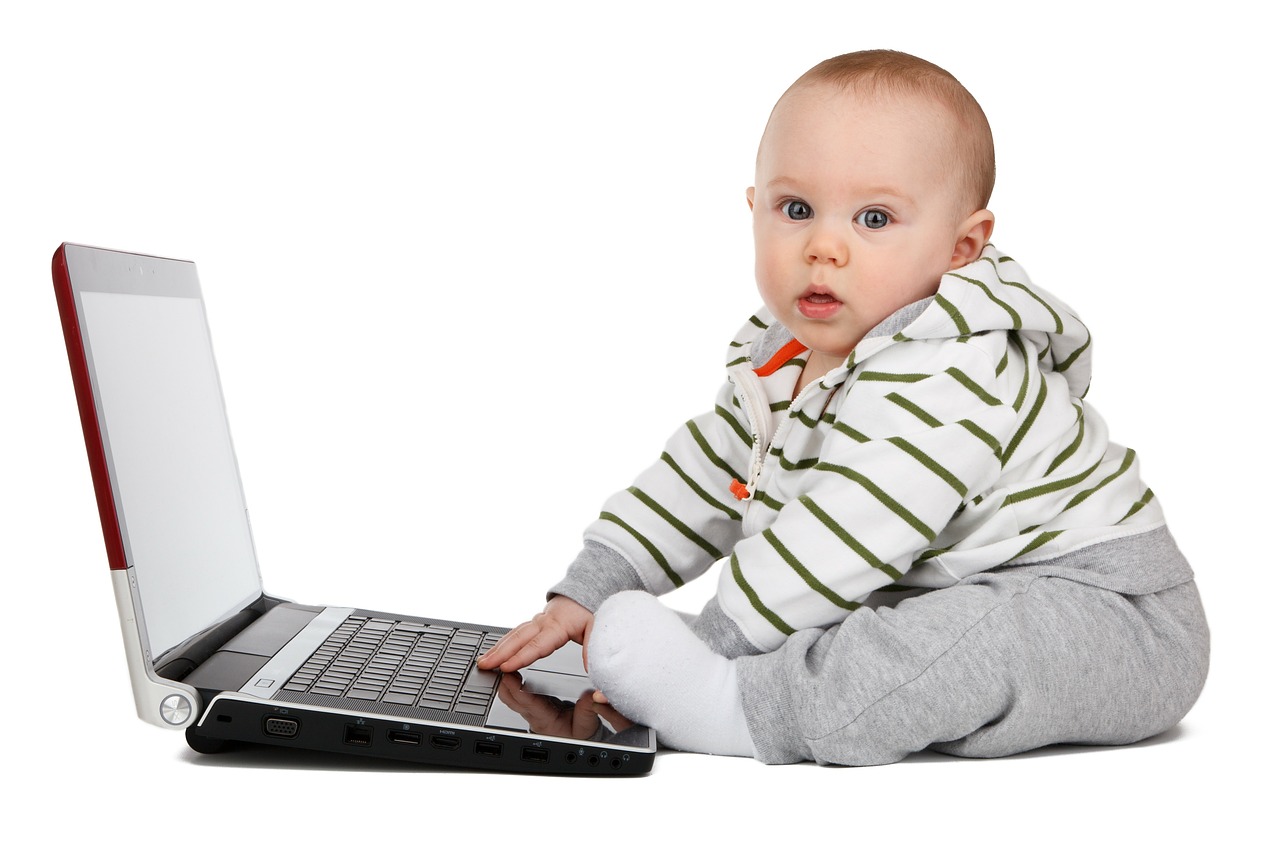 He was appalled to discover that microwave radiation is ubiquitous and extremely hazardous, especially to pregnant women and young children.  The risks are so great that the use of WiFi, which is enormously popular, can lead to permanent genetic damage to your children and your children’s children. Here is his personal warning in his own words:

“In the very early 1960’s I trained with the government microwave warfare establishment. I looked at all aspects of microwave warfare and when I finished my time in the military, because I had a lot of expertise in the microwave field, I was asked if I would carry on with this research. We are in a new Cold War and this is why countries are developing this. And this is why all the microwave transmitters are going up everywhere because somebody, if they wanted to, could use them for other effects. The system is up and running.

Years ago our government said to our scientists when it comes to microwaves you will only talk about things to do with heat, and that is it. So they won’t even discuss anything else. They will deny anything that doesn’t have anything to do with heat. They even deny all their 40 years of research leading up to this, although they’ve said that this can cause cancer and all the damage, they say no it can’t. We’re only looking at heat and heat is all that matters. So for the last 40 years the English government has been lying to the people. And the American, the Canadian, the Australian, they have been lying. They have been lying to protect industry, to protect their profits, to protect themselves from lawsuits.

See our Wifi & EMF pages at the main menu. Search ‘categories’ also for related articles. Share this information to spread the word … use the share buttons.