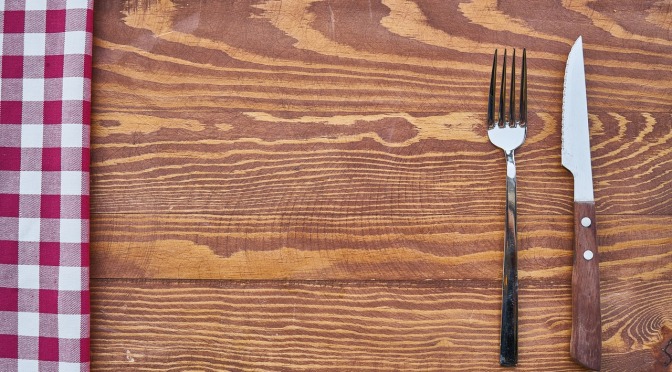 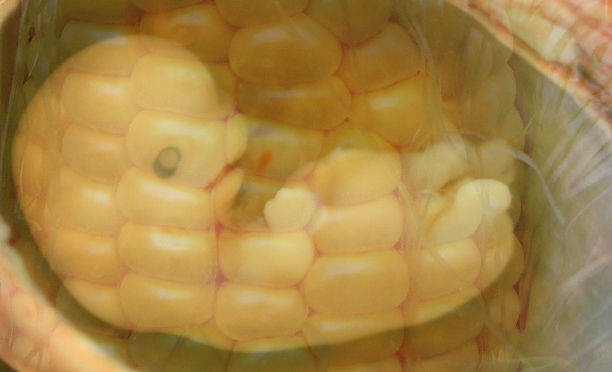 ” Technological progress is like an axe in the hands of a pathological criminal.” ~ Albert Einstein

Whereas the quote above could easily be dismissed as the ‘progress-denying’ sentiment of a disgruntled anti-GMO activist, the fact is that it came from a scientist representing the very epitome of Western rationality and accomplishment.

Perhaps Einstein was reflecting on the inevitable existential consequences of the so-called “technological imperative”–whatever can be done, will be done.  Fundamentally amoral and irrational economic and political forces drive technology’s feverish pace, infusing a certain arbitrary cruelty and disequilibrium into everything it touches.

In our continual drive to ‘improve upon Nature’ in the name of much-hyped, ‘life-saving’ biotechnological innovations, the line between humane and inhumane eventually is crossed, and there seems no going back.  Biopollution from defective or dangerous GMO genes, for example, is virtually impossible to undo once unreleased into the biosphere; you can’t “recall” a defective gene like you can an automobile. Nor can we remove from our bodies the surreptitious viruses (e.g. simian virus #40(SV40)) that contaminated millions of first-generation polio vaccines. In many ways our moral fiber suffers from the same susceptibilities. Once we have crossed a certain line – be it theft, lying, or worse, etc., – it is difficult, if not impossible to ‘go back’ and regain our innocence. Such is the human condition. And this is why we must carefully consider the medico-ethical implications of new technologies, whose developments we must first be aware of in order to guide, regulate and sometimes terminate.

For example, few are aware that the cloning of human embryos for ‘therapeutic purposes’ was made legal in the UK in January, 2001 through an amendment to the Human Embryology Act.[i]  Not long after, in August 2004, the Human Fertilisation and Embryology Authority (HFEA) approved the first license for cloning human embryos in the UK.  Media reports at the time alleged the legal changes would result in the use of cloned human embryos to create “spare body parts.”