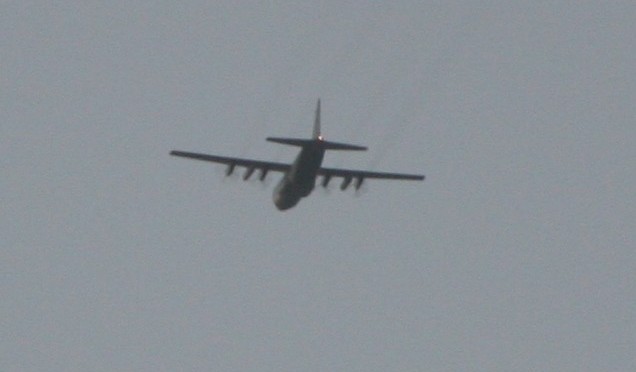 Complete with the dramatic sound characteristic of the era, here is a very old training vid from the US Navy on Biological & Chemical warfare. Now most folks think such is found merely in the realm of conspiracy – not so. And it is all well documented folks – EnvirowatchRangitikei

The video is from GeoengineeringWatch.org (Dane Wigington) and I quote from their information section here:

“Those that doubt the twisted and psychotic nature of our own military need to consider long and hard the contents of the newly declassified 14 minute video below. The entire composition of this military “training” film is far beyond disturbing and alarming. The criminal cabal that currently rules the world are well aware of the fact that populations are beginning to wake up to their ongoing global atmospheric spraying programs of total decimation and omnicide. After viewing the attached video, would any sane person doubt the fact that those in power would not hesitate to use such weapons against their own populations in order to retain their grip on power? It is not just a possibility, but has long been a lethal reality that is clearly visible to any who bother to look up, do some objective research, and then put their sense of deductive reasoning to use. Climate engineering is weather warfare and biological warfare. There is no separating these components, they are all one and the same. We are all under direct assault, as is the entire biosphere. This is not alarmism, theory, conjecture, or speculation, it is verifiable fact. Check your priorities, if you are not focused on the critical battle to expose and halt the toxic spraying of our skies being carried out under the global climate modification/solar radiation management umbrella, then you are missing the point. These programs of aerosol spraying are the most immediate threat to life on Earth short of nuclear cataclysm. Make your voice heard in the fight for the common good while there is yet something worth fighting for.”
https://www.facebook.com/dane.wigingt…