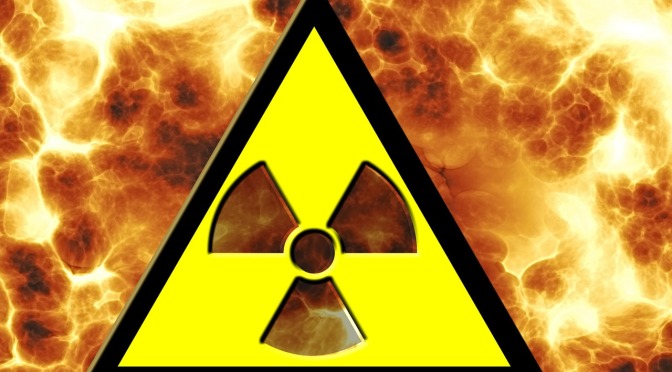 More on what you are not being told about the nuclear disaster that far out did Chernobyl. In Boise Idaho, measurements by the US Federal Government of radioactive iodine in rainwater is at 242 times safe drinking water permissable levels. The industry continues to bury the truth.

“Kevin Kamps, Beyond Nuclear joins Thom. The worst nuclear accident in recent history wasn’t unexpected – that’s according to an internal document recovered from Tokyo Electric Power – also known as Tepco. Tepco originally claimed that it had done everything possible to protect the nuclear power plant at Fukushima. But we now know that Tepco executives had discussed the need to build up coastal defenses back in 2008 – two and a half years before the tsunami hit Fukushima and caused a triple meltdown.

For more information on the stories we’ve covered visit our websites at thomhartmann.com – freespeech.org – and RT.com. You can also watch tonight’s show on Hulu – at Hulu.com/THE BIG PICTURE and over at The Big Picture YouTube page. And – be sure to check us out on Facebook and Twitter!”