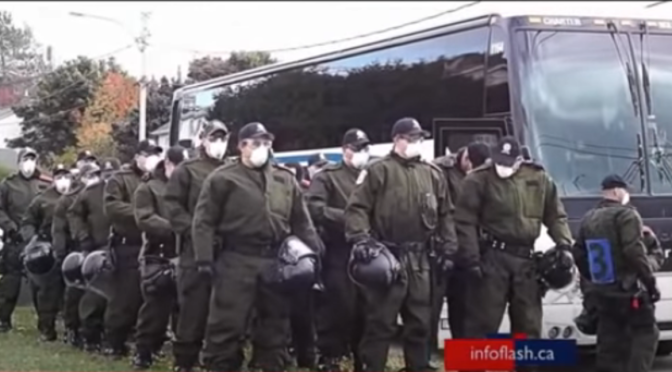 Liberty Talk Canada 12.2K subscribers Canada is now clearly on the same path as Australia towards tyranny from the Globalists agenda. It’s time to rise up Canada. Join Your Freedom Community Here: https://www.libertynetwork.ca/share/c… ** Please help my show to continue, support us: http://www.plumfund.com/crowdfunding/… or etransfer to libertytalkcanada@gmail.com (Yes we are begging… and THANKS to those who sent donations!! ) ** Thanks to Our Sponsor!! Hair Monster, in North Vancouver, BC https://HairMonster.ca ** Rent or Buy the Movie :: THRIVE II :: http://bit.ly/LNthriveon BC class action lawsuit please help fund it at : http://www.action4canada.com 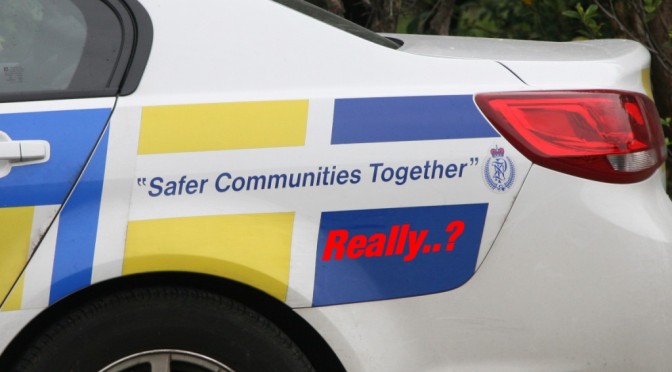 “Sadly, this is just the start…” an article on a January 2020 NZ police raid reads… “approximately 12 armed and uniformed goons from the Police metaphorically kicked in the doors of a young Christian family to search for a .22lr lever action rabbit rifle.”

The start to weaponized state control of citizens was actually long before January 2020. More recently in 2007 we had NZ’s Tuhoe people raided in similar fashion but with a far worse ‘gung-ho’ modus operandi … boarding school buses dressed like Darth Vader, armed with guns and terrifying little children. Not a new scenario to Tuhoe …  this was a hundred odd years on from a very similar display of force with the raid on Rua Kenana’s community, peaceful people minding their own business. That one involved bloodshed and deaths and I recently learned they were required to pay (in money) for the cost of that raid. In the 2007 event armed offenders (Police) detained one family that included small children in their garage for hours on end with no food, water or toilet. Yes, this sinister fascism has been lurking for a very long time however it’s now emerging right in plain sight. The claim with the new weaponry, the protective gear, the armoured vehicles costing millions of dollars … and the new legislation … is that they are protecting the public. Really? How does that include terrifying little children? Something is very rotten in the state of Enzed and folk are noticing.

RELATED:  In NZ’s frenzied quest for gun seizures a 12 YO girl is still shaken after 30 armed Police raided her family’s property & pointed a gun at her

Here is another raid from 2018 (so prior to the March 2019 event in Christchurch which sparked the new gun laws). In this one the father of two hands over his guns very willingly in order to prevent them kicking in the door whilst his children are in the bathroom with their mother terrified and crying.
Family holed up in Pukekohe home during armed police standoff

Then in August 2019 a Huntly mother and children were left traumatized after police wearing masks, some carrying guns woke them at 5am, a mother who had recently been in a hui with the police about pastoral care and the community. You’re damned if you do and damned if you don’t it seems.

Interesting times we are living in.

And so in the article we had the raid on January 9th that the raided believe was politically motivated. You can read the detail on that for yourself. At the end of the day, these raids are becoming noticeable world wide, and have been for a while now. The common factor is the use of the armoured vehicles and over the top numbers and weaponry. Shooting butterflies with automatic weapons as it were. See below here an image from  thefreeonline.wordpress.com featuring the hardware used to evict some women squatters from a house in the US! An armoured vehicle almost twice the height of a man, to evict some squatters. Slight over kill isn’t it?

I would have to say that since the event of nearly a year ago now that kicked off the gun confiscations, in spite of arming the police & their vehicles, that we seem to have seen more shootings NZ wide. Something experts from Victoria University warned of. 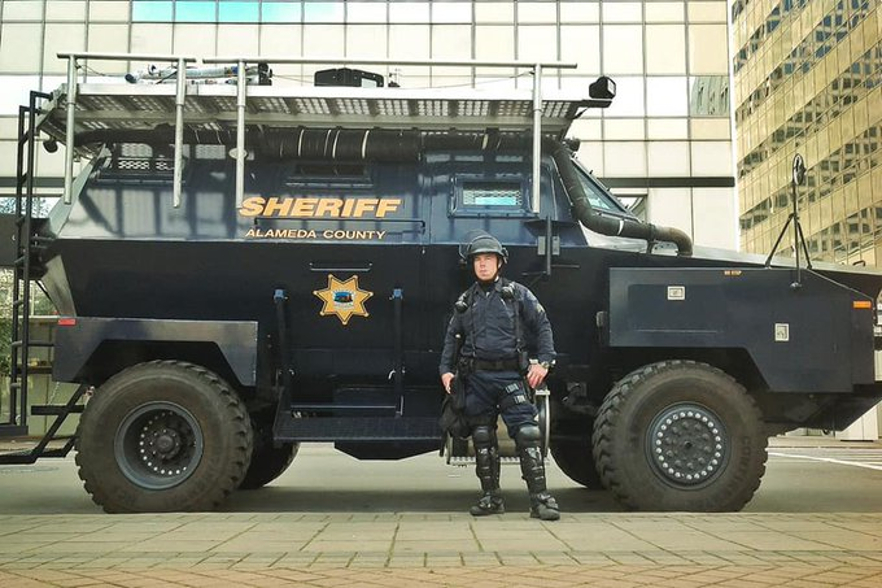 Kind of over the top you’d agree? What are they trying to ‘tell’ us with all of this? It’s rather like the colonial days and their ‘gunboat diplomacy’ isn’t it?

We’ve been seeing this growing trend for a while, by small increments so as you won’t notice. It’s not the constabulary  ‘protection’ we knew of decades past.