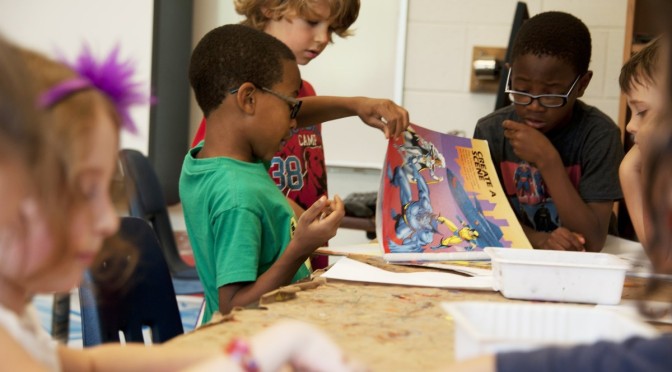 Australian schools in the past decade have forced literally millions of kids to watch Al Gore’s error-riddled propaganda movie, An Inconvenient Truth. In 2007 an outraged English truck driver and parent took the education minister to the High Court in 2007 over the film’s gross inaccuracies, with Justice Burton ordering UK teachers must not show it without first warning kids it is politically partisan and contains nine significant errors. Those include Gore’s absurd claim that many low-lying Pacific island populations had already been  evacuated to New Zealand. Despite his vast wealth, Gore has never edited prints of his film to remove the errors.

No such mandatory warnings have accompanied Australian screenings. The Australian Academy of Science, our supposed bulwark against science misinformation, has made no objection to the brainwashing, although its president rushed to condemn a sceptic equivalent film in 2007.

The propaganda cycle is now being repeated. Kids in class are being drenched with Damon Gameau’s saccharine documentary 2040 about purported solutions to a purported climate crisis.