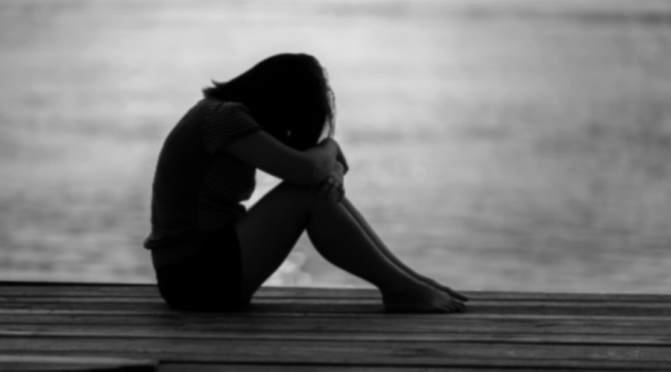 From The Health Forum NZ (FB)

“Giselle was one of the first viral videos of a severe neurological injury following a CV V. Five months on she is still disabled and injured. Her story of being rejected by multiple hospitals and told “WE JUST DON’T KNOW HOW TO TREAT YOU”, is a common one that I have seen repeated over and over again in injury posts.

Image by Sasin Tipchai from Pixabay

Sadly this has happened many a time in NZ and is part of the new corporate scene… certain segments of society no longer matter. The elderly are one of those segments. A society where people are valued on their financial contribution only … where only profits matter … is one that is in severe decline in my opinion. I’ve seen this scenario elsewhere where a gentleman who had gone to hospital in an emergency & had to leave his flat unlocked … the housing management were not too interested. This just wasn’t the norm two and three decades ago. How sad for these elderly folk who died alone when people were genuinely worried for them. EWR

An elderly man lay dead in his council-owned flat for four days before he was discovered.

It is the second case of a resident at a Haumaru Housing-run village dying and not being found for several days.

His death came just two days after the body of Bryan McGinty was found at Leabank Court in Manurewa. McGinty had been dead for five days.

In both cases the men had been unwell and concerned neighbours had asked Haumaru Housing staff to check on them. And in both cases the residents said they felt their concerns had been ignored. 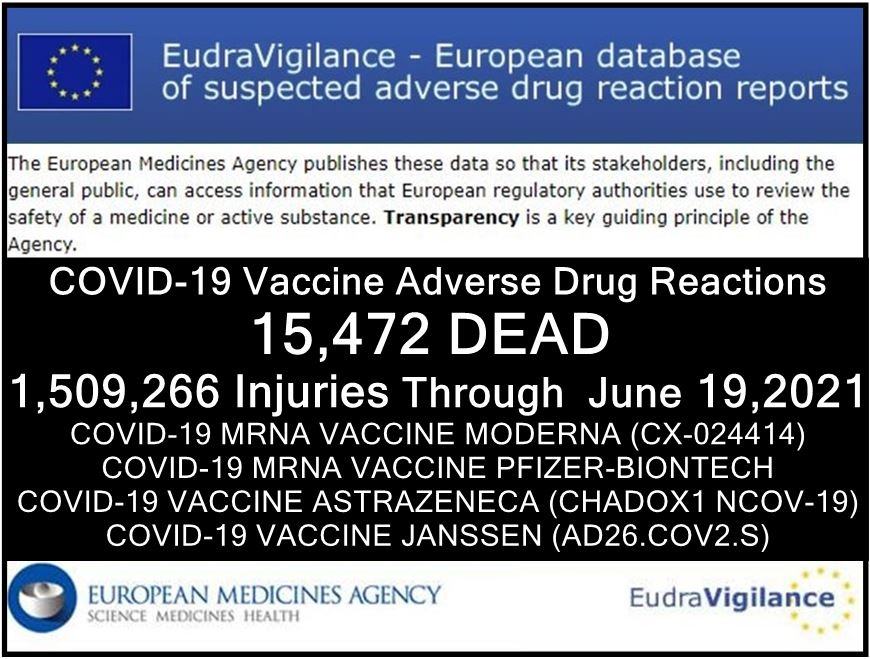