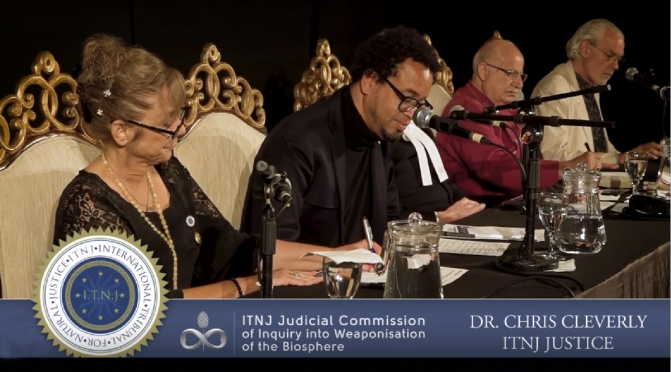 Lawyer, Sue Grey testifies to a number of unlawful acts of the crown and its contractors who have been aerially spreading deadly poison, called 1080, on DOC land, Maori Land and private land. Sue and her team has identified over 10 possible legal challenges involving apparent criminal or civil breaches of statutory obligations by DoC, OSPRI and/or poison contractors. Sue Grey testified on June 23, 2019 before the ITNJ Commission of Inquiry into Weaponisation of the Biosphere. Watch all the Indonesia Seatings at https://commission.itnj.org Help continue this work and expose the next phase of expert witness testimonies. http://www.itnj.org

Read info below also, from the

The ITNJ opens its Commission of Inquiry into the Weaponisation of the Biosphere with stunning testimony from New Zealand expert witness Sue Grey, in what she describes as ‘ecocide’ and ‘a war on nature’.

A lawyer and activist with multiple science degrees and over 30 years’ experience in environmental health policy, Sue testifies to the devastation being caused to New Zealand’s native wildlife and ecosystems through the systematic and widespread aerial poisoning with the chemical Sodium Fluoroacetate, commonly known as “1080” Poison.

Four hundred million 1080 pellets (enough to kill over a hundred million people) will be spread by helicopter this year over much of the country’s land and waterways, in a longstanding Crown sponsored program, its stated purpose: to preserve native wildlife by eradicating non-native stoats and rats. However, the cereal baits attract many other species of insects, birds, and mammals, contaminating the food chain and cruelly killing thousands of “non-target” species including deer, farmed stock and dogs. There has been a drastic impact on Kea (native parrots) and cereal baits are known to poison many other species of native bird including iconic Kiwi and Weka.

Birds and animals can be poisoned by eating the bait directly, drinking from poisoned waterways, or by feeding on the carcasses of poisoned animals. Evidence also exists that 1080 has made it its way up the food chain into wild pork, farmed cows and honey, and is also suspected to have poisoned humans, many of whom Grey has represented.

Despite many years of campaigning, lawsuits, public outcry, and official statistics that prove its catastrophic failure, the New Zealand government refuses to take responsibility and bring an end to the serious threats posed by this program to New Zealand’s ecosystem and its inhabitants.

ABOUT THE ITNJ: The ITNJ is the world’s first people-powered tribunal that operates independently of governments and corporations, and is therefore willing to issue rulings against those organizations based on Natural Law, where agents of governments and/or corporations have caused harm or loss to living men and women, and in this case, matters that relate to the weaponization of our biosphere and the existential ecocide and genocidal threat against humanity. 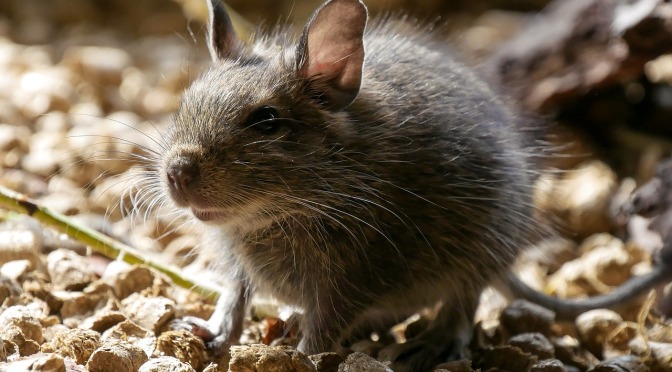 This is what I have to say about the mega-mast year, and the need to drop more 1080, as profiled in the media recently…

“The Department of Conservation (DOC) is planning its largest predator control programme in response to a ‘mega mast’ event – exceptionally heavy seeding – in New Zealand forests. The $38 million programme will cover about 1 million hectares of conservation land across the country…”  (Stuff)

All the following quotes have come from DoC or Landcare Research scientists. If there’s a problem with rats, DoC, OSPRI, regional councils and pest control contractors have no one to blame but themselves for using a pest control method that creates imbalance in the ecosystem and which gives an advantage to the meso-predator that breeds fastest. 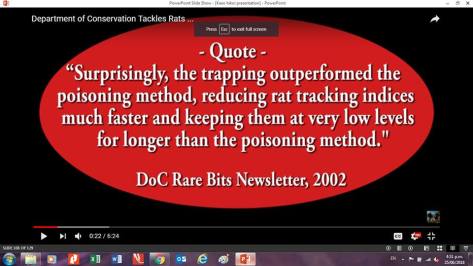 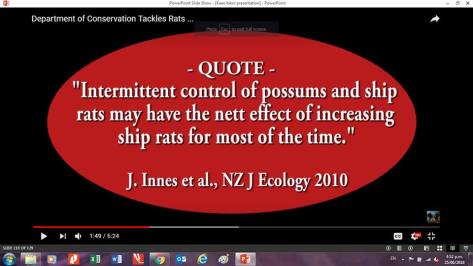 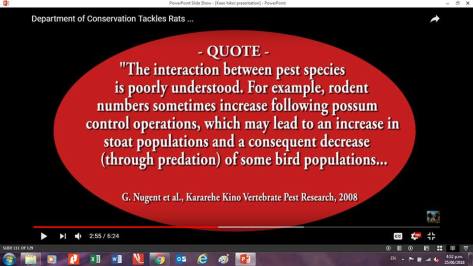 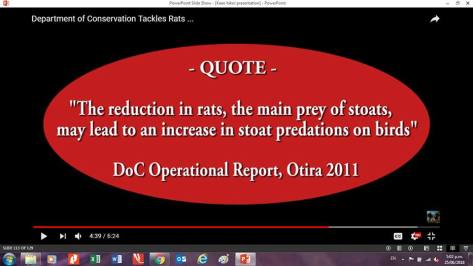 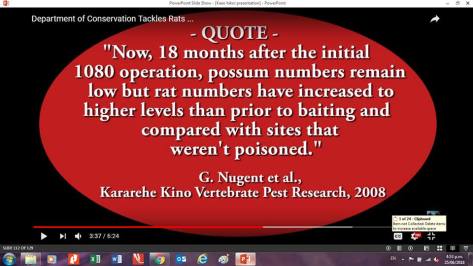 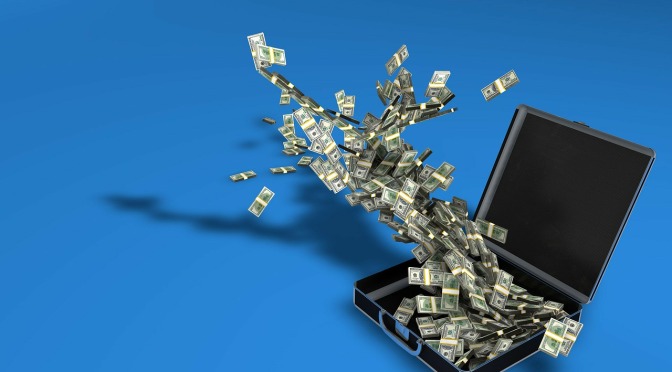 A CHARTERED ENVIRONMENTALIST SPEAKS OUT ON 1080 POISON

“I have just received this summary of DoC’s 1080 poison programme from Dr.Neil Hayes, who was awarded a QSM in recognition of his thirty-four years of continuous involvement in attempting to save the rare and critically endangered NZ Brown Teal (Anas chlorotis) from extinction, and is a Royal Chartered Environmentalist (CEnv). 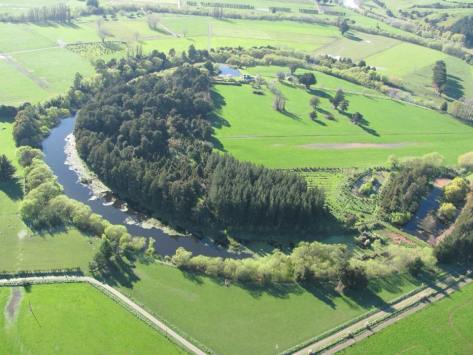 The photo shows the beautiful Taumata Lagoon, of which Neil Hayes is a part-owner. The lagoon was classified by the Greater Wellington Regional Council as a Wetland of National Importance. The lagoon and its environs are some 30-hectares in size, with around 200 mature Kahikatea and 100 mature Totara.

“The Department Of Conservation’s aerial bombardment of 1080 is a very serious environmental disaster and is by far the most successful propaganda campaign ever to take place in New Zealand (and possibly the WORLD!). The DOC program has absolutely nothing whatever to do with the elimination of predators. It is simply a billion dollar business, for these reasons:

The DOC program has so far:

DOC’s 1080 program has nothing whatever to do with eliminating predators – all of which are readily eliminated by trapping and reside only in the forest fringes.