Image by Parentingupstream from Pixabay

Capable translators are asked to contribute translations in other l;anguages. Please send your work to piotrbein at yahoo dot com. Machine translations will not accepted, but you may utilise then in your work if you check them thoroughly with own primary knowledge of the language.

Freedom Day in Berlin – between hope and doubt…

I was wondering if it makes sense to write about the huge demonstration in Berlin on August 1, 2020. I was prompted by the testimony of its active participants, whom I met during today’s (08/08/2020) demonstration in Pforzheim. Local press do not inform about our Saturday protests. It seems that the media has been…

“The FDA receives 45% of its annual budget from the pharmaceutical industry. The World Health Organization (WHO) gets roughly 50% of its budget from private sources, including Big Pharma and its allied foundations. And the CDC, frankly, is a vaccine company; it owns 56 vaccine patents and buys and (very profitably) distributes $4.6 billion in vaccines annually through the Vaccines for Children program, which represents over 40% of its total budget.” — Robert F. Kennedy, Jr

“The American Academy of Pediatrics (AAP) derives a majority of its outside contributions – estimated at more than $25 million per year – from pharmaceutical companies that make vaccines. The pediatricians that the AAP represents derive the majority of their annual revenues from the administration of vaccines to their pediatric patients.) — J.B. Handley

The healthcare program Tricare at the United States Department of Defense Military Health System falsely told more than 600,000 people they had been infected with the novel coronavirus

The healthcare program Tricare at the United States Department of Defense Military Health System falsely told more than 600,000 people they had been infected with the novel coronavirus, according to the Daily Wire. Turns out they had never been tested.

The email, apparently sent in error, read: “As a survivor of COVID-19, it’s safe to donate whole blood or blood plasma, and your donation could help other COVID-19 patients,” the email stated. “Your plasma likely has antibodies (or proteins) present that might help fight the coronavirus infection. Currently, there is no cure for COVID-19…

Wake Up To The Truth

(Natural News) For all of the hype surrounding future vaccines for the Wuhan coronavirus (COVID-19), the World Health Organization’s (WHO) take on the situation is not at all promising.

During his organization’s latest briefing in Geneva, WHO Director-General Dr. Tedros Adhanom admitted publicly that Wuhan coronavirus (COVID-19) vaccines will not work, and that a “cure” may never be found because there is supposedly “no silver bullet” for the plandemic.

Even though more than 100 potential vaccine candidates are already in development, Tedros says that none of them are likely to work and that the Wuhan coronavirus (COVID-19) will continue to be a problem pretty much forever.

“A number of vaccines are now in phase three clinical trials and we all hope to have a number of effective vaccines that can help prevent people from infection,” Tedros is…

The RT-PCR “Test Detects Virus Particles, Not the Whole Virus”

The number of positive RT-PCR tests, which diagnose the presence of pieces [fragments] of the SARS-CoV-2 virus, is equated in the press and government reports with the number of new COVID-19 cases. This is not entirely true. This is misleading. It suggests a resurgence of the disease. COVID-19 is the name of the disease.

The RT-PCR test is just a means of detecting SARS-CoV-2, and that test is unreliable. Some people are asymptomatic, or with mild symptoms. Testing positive, which is already subject to interpretation, does not mean “sick”. Other doctors, including virologists, say so and warn of the current danger of this confusion maintained by official bodies.

The tests (screening, diagnosis, immunity) symbolize the blind and total belief in the omnipotence of technical medicine and technology. This illusion is…

Governments have been indiscriminately and wrongly killing people since governments began, and persecuting anyone brave enough to tell of their crimes. From Nozomi Hayase at consortiumnews.com:

During this week’s commemoration of the attacks on Japan, Nozomi Hayase spotlights the courage of two journalists — Wilfred Burchett and Julian Assange — who sacrificed their own freedom to  expose war crimes. 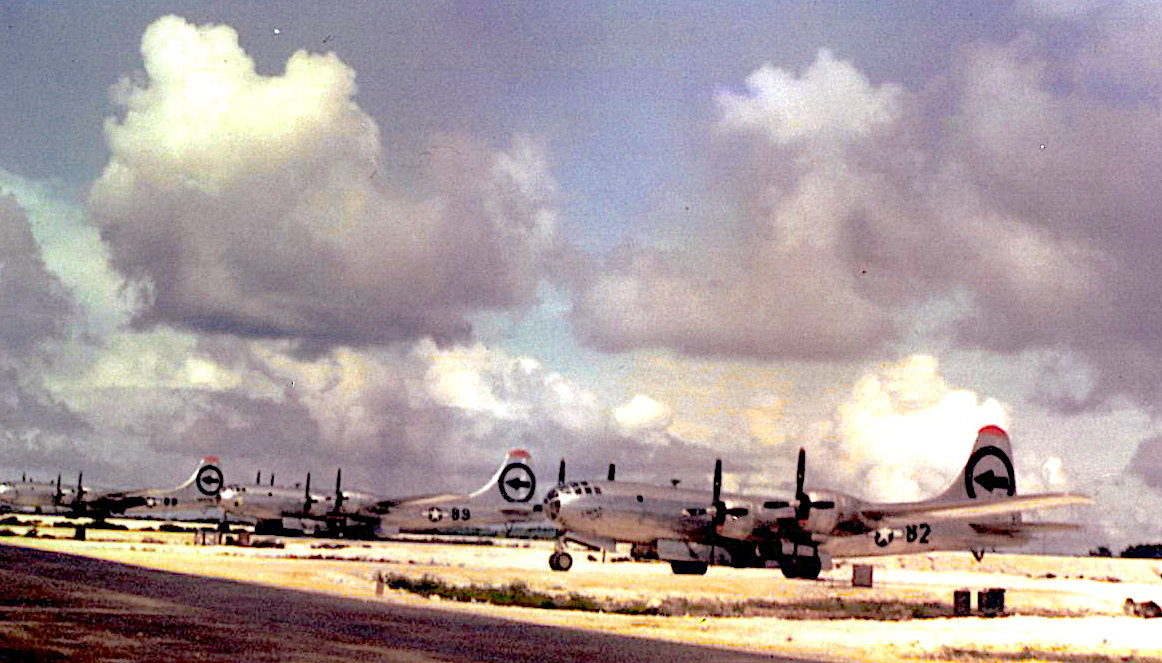 This week marks the 75th anniversary of the detonation of U.S. nuclear bombs on the Japanese cities of Hiroshima (Aug. 6. 1945) and Nagasaki (Aug. 9) during World War II.

The death toll of the two atomic assaults has been estimated at over 225,000 people, with many killed instantly, while others died later from radiation exposure.

In the aftermath of the bombing of…

Sayer Ji from greenmedinfo speaks with insight on current threats in LA to cut power & water to people who do not comply with the official narrative for the CV & lockdown. He questions the motives of those who would do this & reminds us of the evolution we’re seeing from soft (medical) martial law to hard martial law. Some New Zealanders, in particular those in the Horowhenua will recall the District Council there cut off the water to a land owner for 660 days & got away with that (see background info). Such is the corruption of governance in NZ.

I’ve always anticipated that martial law is the final end game of this whole narrative, set out plainly in the Agenda 21/30 documentation, disguised as sustainable development … global government that is not quite as they describe it to be. In NZ the corporation parading as government has tweaked the law to allow previously unheard of draconian laws to detain & coerce. I believe we’re living in serious times. Sayer’s video is a must watch in my opinion. Whatever your world view … he is a well researched source and outlines some crucial info. EWR

State-sponsored COVID TERRORISM: Los Angeles threatens to cut off electricity and water of private homes that refuse to comply with authoritarian lockdown rules

(Natural News) In the latest escalation of state-sponsored covid-19 terrorism against innocent citizens, Los Angeles Mayor Garcetti is now threatening to shut off the water and electricity to private homes and businesses that don’t comply with his increasingly draconian lockdown rules.

This threat is, of course, a form of state-sponsored terrorism against citizens. Cutting off electricity from a private home in the middle of a Southern California heat wave is the equivalent of condemning the targeted family to death via heat exhaustion. Cutting off electricity also causes refrigerators and freezers to fail, destroying the home food supply of that same family. Lack of air conditioning also results in the near-instant growth of black mold, an indoor chemical contaminant that leads to severe fatigue and even death. This destroys the value of the home and makes it nearly impossible to sell.

WHO ARE THE FACT CHECKERS?

Who Owns NZ Now? About the NZ housing crisis by Bryan Bruce

WHO CONTROLS THE WORLD?

New World Order Elite have controlled NZ since the 1960s

Globalists and the parties they represent in NZ

“When we tolerate what we know to be wrong–when we close our eyes and ears to the corrupt because we are too busy, or too frightened–when we fail to speak up and speak out–we strike a blow against freedom and decency and justice”. – Robert Francis Kennedy

MIND THE GAP – an expose of Neolib economics