(Natural News) Strokes are some of the most common medical conditions in the United States. So common, in fact, that according to the Centers for Disease Control and Prevention (CDC), more than 795,000 people in the United States have a stroke every year. Of these cases, 610,000 are classified as first or new strokes, while 185,000 — or nearly 1 of 4—are in people who have had a previous stroke.

Image by Hans Braxmeier from Pixabay 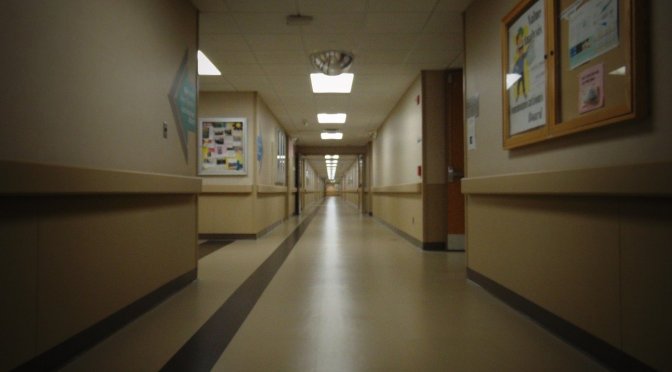 This is not a new story however some folk will not have heard of it so I’m reposting the information. Recently the fact checkers on facebook classed Vitamin C for healing as fake news. Anyway since technically we are still in name at least allowed to exercise our democratic right to judge the info for ourselves, have a listen & do so. This is a NZ man (Waikato) who the hospital staff wanted to take him off life support. He had hairy cell leukaemia and swine flu. His family asked for IV Vitamin C, were declined & fortunately for the man his family sought legal help to enforce their choice. The hospital still dragged their feet (listen to details in the vid) however in the end the man was healed. All denied by the health experts as to the cause of that success. Remind me please how keen the authorities are to explore this miracle? To explore the success of Vitamin C. Let the video speak to that.  EWR

LivLong
25 subscribers
Doctors treating Aukland farmer Alan Smith had decided it was time to turn his life support machine off until a timely intervention by his family and Vitamin C saved his life. Visit our website: https://livlong.ca
Image by James Timothy Peters from Pixabay 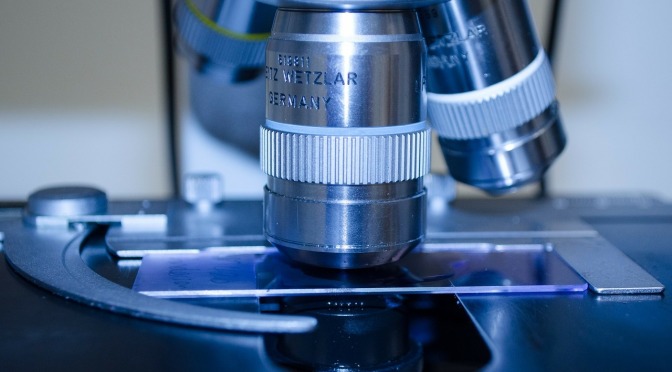 Remember the man dying in Waikato Hospital, where the authorities wanted to switch off his life support? His family suggested Vit C (IV) – no go. Would’t have a bar of that. So they enlisted a lawyer to fight for that right. They dragged their feet all the way on this – and the man is now alive & well back on his farm. But for the lawyer he would be gone…..
EnvirowatchRangitikei

(Naturalhealth365) Sepsis, a systemic, body-wide complication of infection, features a grim mortality rate – particularly if it progresses to septic shock. Accounting for roughly one out of three hospital deaths, septic shock is fatal 30 to 50 percent of the time (conservatively speaking) – and claims roughly 250,000 lives a year in the United States. But, one way – gaining popularity – to avoid becoming a ‘death statistic’ is to rely on vitamin C, as soon as possible.

Natural health experts have long insisted that illnesses, such as sepsis, drastically deplete the body’s stores of vitamin C, an indispensable nutrient which can only be obtained through diet or supplementation. Now, a recent study from New Zealand reveals the devastating extent to which critical illnesses rob the body of vitamin C – even when patients are being given the amounts recommended by the conventionally-trained health experts.

(NaturalHealth365) Increasingly, researchers are discovering the role played by cancer stem cells in the growth and spread of the disease. In groundbreaking new research, vitamin C showed its ability to target cancer stem cells and stop their growth – preventing the recurrence of tumors.

Although mainstream medicine has been slow to accept the cancer-fighting properties of vitamin C, the exciting results of this study could help to change that.

In a newly-published study conducted at the University of Salford in Manchester, vitamin C demonstrated its power to stop tumors in their tracks by interfering with cancer stem cell metabolism – suppressing their ability to process energy for survival and growth.

Cancer stem cells are responsible for triggering tumor recurrence, and promoting their growth and metastasis. Researchers believe that cancer stem cells give cancer its ability to resist chemotherapy and radiation – the reason for treatment failure in advanced cancer patients.

The study, helmed by researchers Michael P. Lisanti and Gloria Bonucelli, was published last month in Oncotarget, a peer-reviewed journal. Peer-reviewed studies are considered the gold standard of scientific research.

The study was the first to explore the effects of vitamin C on cancer stem cells – and provided the first evidence that vitamin C, in the form of ascorbic acid, can target and kill them.

In a side-by-side comparison of seven different substances, vitamin C even outperformed an experimental cancer drug.

Dr Thomas Levy is a former Assistant Professor of Medicine, Tulane Medical School and Fellow of the American College of Cardiology, the author of several books including ‘Curing the Incurable’. You can view his full profile at his website.

Also on the topic of Vitamin C, see our Success Stories page in the Cancer section. Featured is a local (Kiwi/New Zealander) Anton Kuraia who was healed of cancer with IV Vitamin C having received all the chemo the hospital could offer him. He had been sent home to die with literally only weeks to live. You can read his story and more here.

Listen to Dr Levy’s vital information on this valuable and powerful antidote.