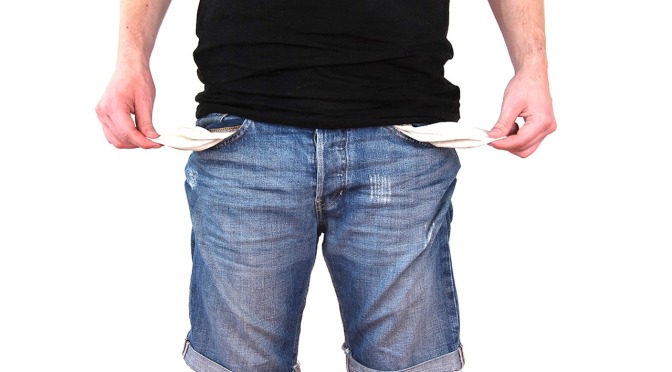 “In the Levin District Court on Monday, Fyfe Charles Williamson was sentenced to 80 hours’ community work  after a judge accepted the farmer was unable to pay the massive fine allowed under the Resource Management Act…

The significant damage and risk Williamson’s actions caused to native wildlife and fauna would have resulted in an $80,000 fine, if the farmer could have paid it, the judge said …”

So the chap gets off because the fine is too big?? Where else can that happen? Note how mainstream whore media reframe the whole thing. ‘Narrowly avoids’ … what a farce this is. We have a law to protect the environment, but only from certain people who can afford the fine! Remember the guy who got a jail sentence for catching fish where he wasn’t supposed to in the Rotorua lakes … to feed his family? No mercy for that man, who had to spend 12 months away from his family, and this Horowhenua man kills thousands of fish, having knowingly broken the law … gets 80 hrs community service because he can’t afford $80,000. Wouldn’t that normally just translate to an equivalent jail sentence?  Justice for the wealthy farmer, none for the poor man feeding his family. Also deemed racist at the time compared with other contemporary crimes.  Please, before you all jump up and down about that, don’t shoot the messenger. That was from newshub and really in the cold light of day it does look as they say doesn’t it?

Remember this is why they sent thousands to ‘the colonies’ particularly Australia, stealing bread for their families got them deported quick smart. Sounding more familiar by the day. All getting very Dickensian isn’t it? And note on the farcical toothless Resource Management Act …. Dr Mike Joy has called it out thus on social media: “The RMA is a joke, and a very bad one at that, and this is a prime example.”

Here is the article from Stuff:

And the following from newshub: