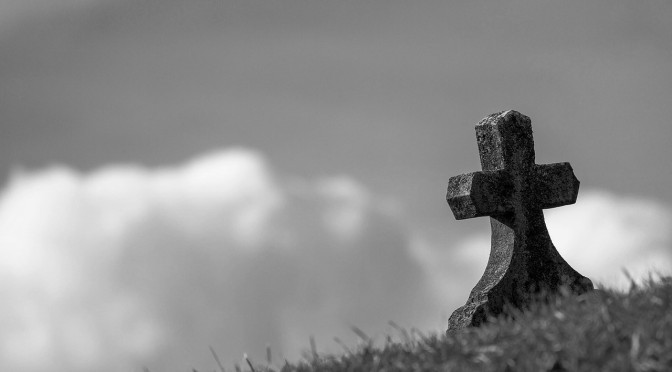 SYRACUSE, NEW YORK — A 57-year-old husband, father and grandfather is dead, in what is fast becoming a trend of death after social media virtue signaling.

Mr. Ronald Babb, Sr. and his wife Rose, received the experimental Johnson & Johnson viral vector shot on April 12, according to his Facebook page. They received the shot at a Walmart on Genessee Street in Camilius, New York, about 14 miles west of Syracuse. Mr. Babb posted he and his wife’s “vaccine cards” on Facebook with a caption saying they are now waiting to “turn into robots.”