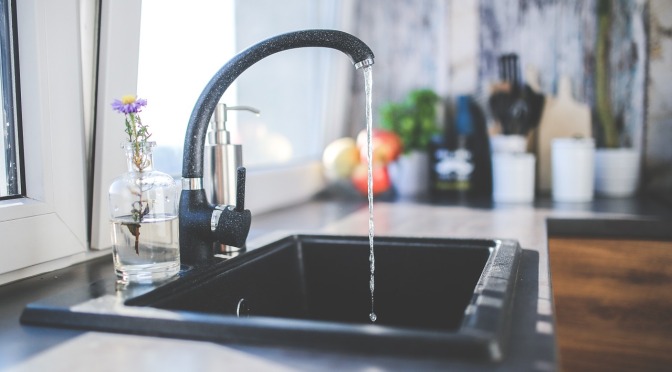 Clean Green NZ (not) … the only green thing about NZ these days is the 1080 pellets DoC is ‘conserving’ our environment with. We’ve had chlorine in our water for years, a known carcinogen. No noises made about that one. Now they are planning on mandatory Fluoride. No choice. … EWR

Between 300,000 and 800,000 New Zealanders may be exposed to potentially harmful levels of nitrates in their drinking water, which may increase their chances of developing bowel cancer.

The study, overseen by Victoria and Otago universities, used overseas research including a major Danish study that found a link with bowel cancer when levels were as low as 0.87mg/L of water.

The current safe level in New Zealand, as mandated by the World Health Organisation was 11mg/L of water.

Victoria University ecologist Mike Joy said it was a wake up call for councils which had been far too permissive in allowing high stocking rates on dairy farms.

Image by Karolina Grabowska from Pixabay