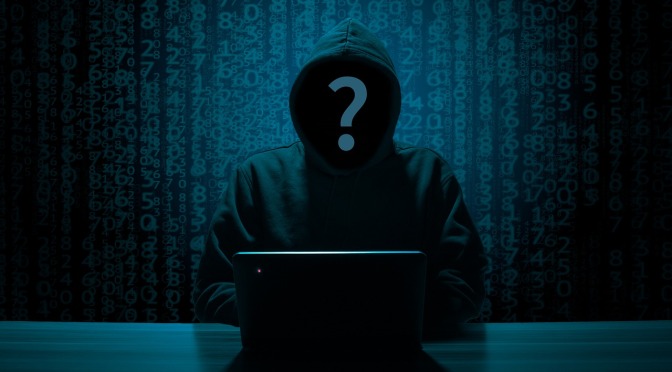 More in store from the psychopaths

On Wednesday, the World Economic Forum (WEF), along with Russia’s Sberbank and its cybersecurity subsidiary BI.ZONE announced that a new global cyberattack simulation would take place this coming July to instruct participants in “developing secure ecosystems” by simulating a supply-chain cyberattack similar to the recent SolarWinds hack that would “assess the cyber resilience” of the exercise’s participants.

On the newly updated event website, the simulation, called Cyber Polygon 2021, ominously warns that, given the digitalization trends largely spurred by the COVID-19 crisis, “a single vulnerable link is enough to bring down the entire system, just like the domino effect,” adding that “a secure approach to digital development today will determine the future of humanity for decades to come.”

The exercise comes several months after the WEF, the “international organization for public-private cooperation” that counts the world’s richest elite among its members, formally announced its movement for a Great Reset, which would involve the coordinated transition to a Fourth Industrial Revolution global economy in which human workers become increasingly irrelevant.

This revolution, including its biggest proponent, WEF founder Klaus Schwab, has previously presented a major problem for WEF members and member organizations in terms of what will happen to the masses of people left unemployed by the increasing automation and digitalization in the workplace.

Image by B_A from Pixabay