News the Labour Party has ruled out electrifying and double tracking the rail line from Waikanae to Ōtaki will be met with real disappointment by Kapiti locals, National’s Transport spokesperson Chris Bishop and National’s Candidate for Ōtaki Tim Costley say.

“Last night at a Labour Party public meeting, David Parker was asked if Labour supported National’s commitment to double track and electrify the line. He said he spoke to Transport Minister Phil Twyford on the way to the debate and reported it is not Labour Party policy,” Mr Bishop says. 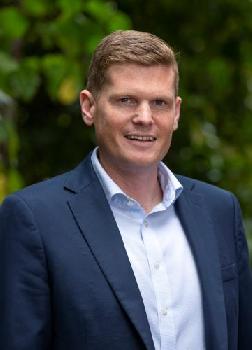 “The choice at this election for Ōtaki commuters is clear – back Tim Costley and National who will bring Ōtaki into the Wellington commuter network, or back the Labour Party, who will not,” Mr Bishop says.

National’s commitment to electrification comes from its $31 billion transport infrastructure package, details of which are being progressively announced around the country. The $31…