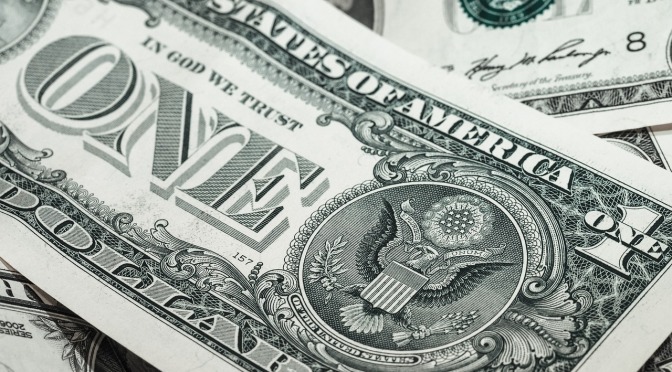 No surprises really. They’ve made it no secret they have a reset planned & they want rid of cash. EWR

“The United States printed more money in June than in the first two centuries after its founding,” Morehead wrote. “Last month the U.S. budget deficit — $864 billion — was larger than the total debt incurred from 1776 through the end of 1979.”

Image by Thomas Breher from Pixabay